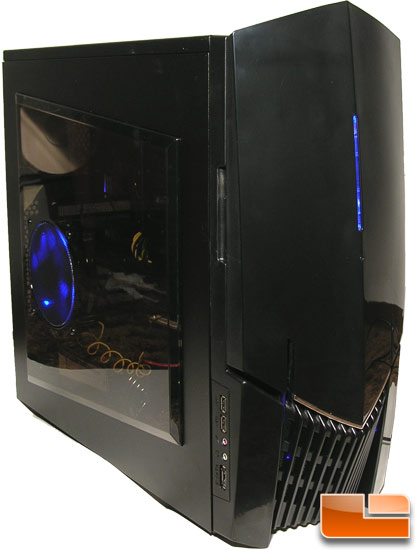 The NZXT Lexa S computer case is designed for enhanced airflow with capability for 5 fans including 120mm fans on the front, side, and exhaust with a 140 mm fan on top. Lexa S offers gamers sleek aesthetics with a smoked clear window and all black interior along with a 5.25″ stealth bay, turned HDD cage, and punched holes in the motherboard which makes for a cleaner look. Read on to see if this case is right for you! 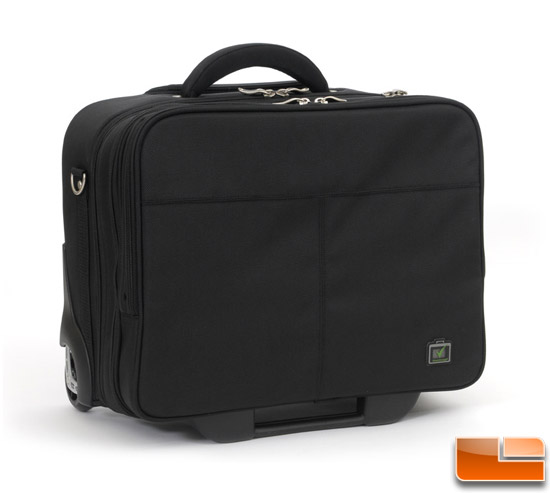 The patent-pending Skooba checkthrough rolling laptop case looks and functions like a high-end business case, but is designed and rigorously-tested to be “checkpoint-friendly,” so you can run it through airport x-ray screening without removing your computer. This is a great product for any frequent traveler!

Flightstrap is a new product designed to hold your media player during transit. Flightstrap supports more than 100 different portable media devices out there because it is easily adjustable and has many different types of connections. With the plethora of media player holders out there, let’s see how well flightstrap holds up to the competition. 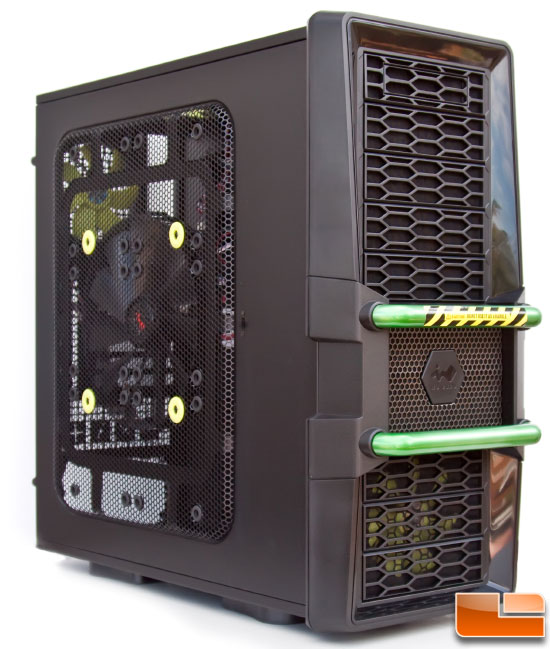 IN-WIN has a new extreme case out called Maelstrom that boasts an impressive capacity for 120mm case fans should one be so inclined to max it out. How many fans? Read the article to find out and see if it makes the grade as a full tower extreme chassis. 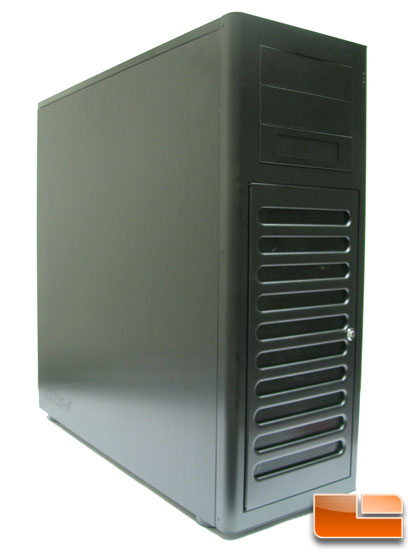 Since 1990 ABS Computer Technologies has been one of the largest system integrators building high end solutions for customers who need the highest performance machines with the most reliable components. ABS also has a line of components for those who like to build their own systems, and today we look at one of those components, the Tigas super tower chassis. 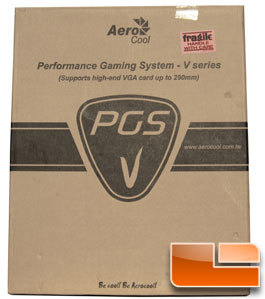 The AeroCool Vx-E mid-tower chassis is marketed as a “value added” performance gaming case. For builders on a budget, will this be the case to bring performance and style at a basement price? Have a look at the article and see if it’s a contender. 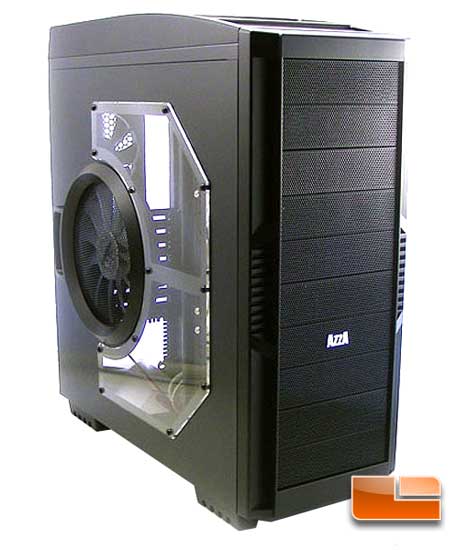 The black AZZA Solano 1000 ATX full tower steel computer case is designed for maximum thermal management with fans installed everywhere to keep your components nice and cool. With a price tag of under $80 after rebate, read on to see if this chassis the right one for your next system build. 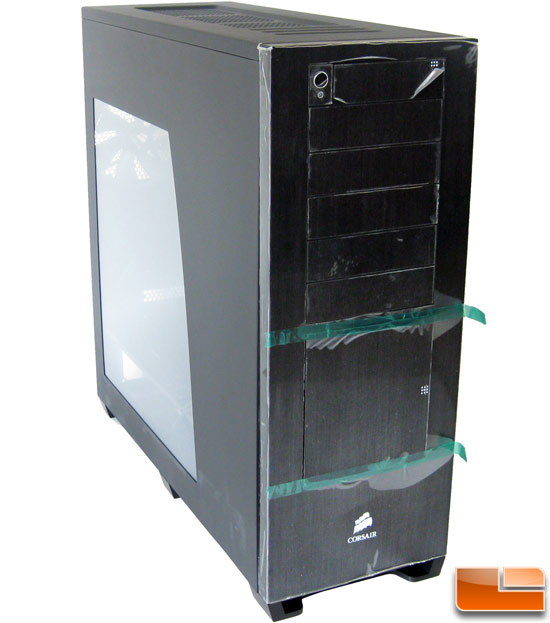 The Corsair Obsidian Series 800D computer chassis was designed to have good airflow, be easy to work in, and to last for several system upgrades. The steel structure has a matte black coating on both sides and the brushed aluminum faceplate looks great. Read on to see how it does for our system build. 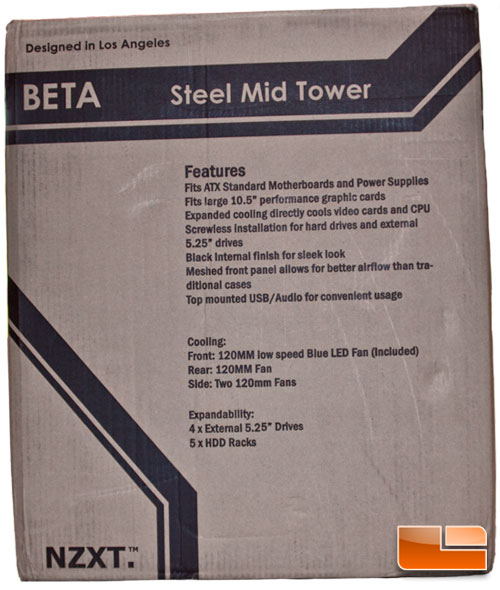 Usually when a person says they bought a budget mid-tower steel computer case for their gaming PC for around $50 you know that they most likely bought something ugly with bad build quality. Today, NZXT destroys that myth with the $49.99 NZXT Beta gaming chassis. You’ll be amazed at what you get for this price point, so read on. 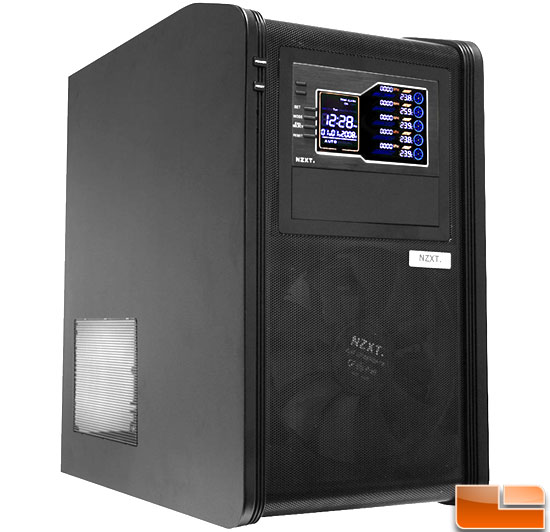 NZXT is aiming to extinguish the heat arising from computers with the Panzerbox aluminum mid tower PC case. Boasting over 300 CFM with two 190mm fans and a 120mm fan, along with an option to install a dual 120mm radiator, it looks like it just may do the job. Plus, it’s lightweight! Read on to see if it deserves a spot on your desk. 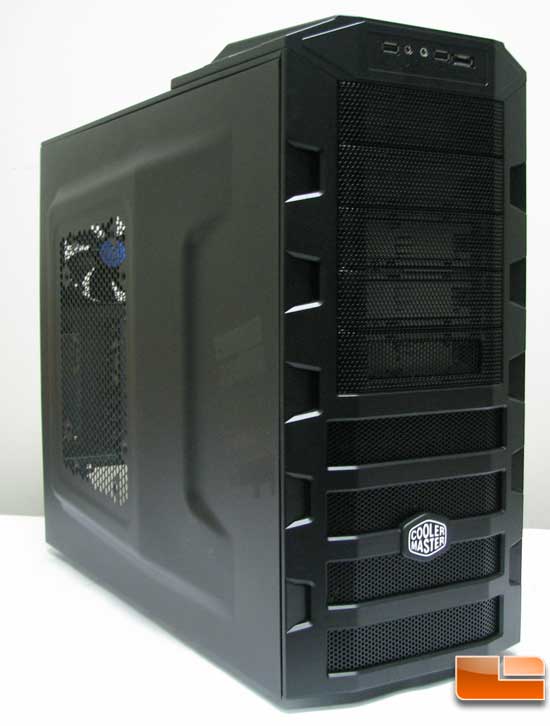 Today, we will be looking at the new NZXT Khaos full tower case. The new Khaos has tons of features and a design that NZXT says makes the Khaos an ‘Ultra Premium’ enthusiast chassis. So join us as we give the most expensive case to come through Legit Reviews a good once over. 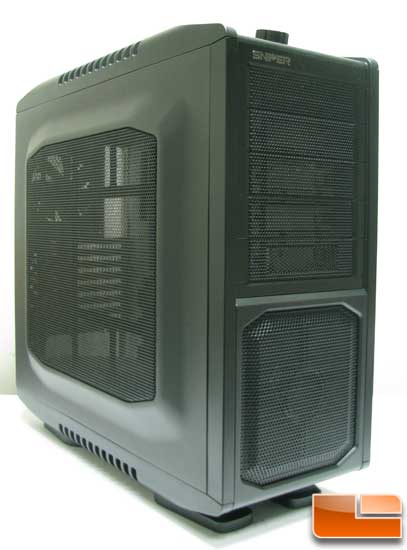 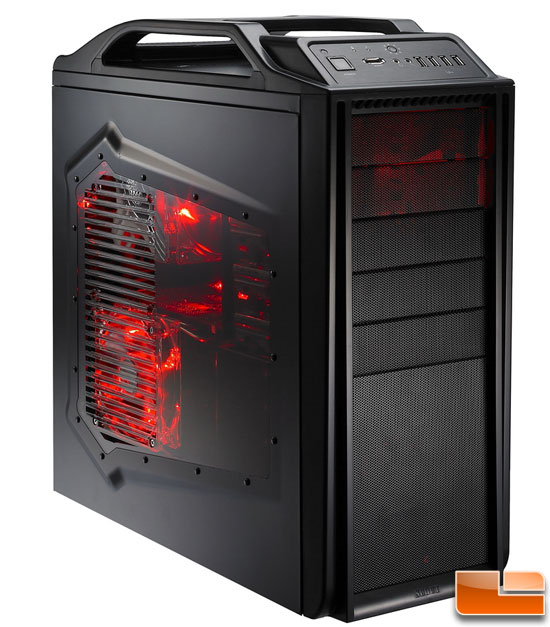 Cooler Master unveiled the Storm Sniper case at CES 2009 in January to the cheers of the enthusiast and gamer community. Today, Cooler Master has announced the second chassis in the Storm series; the Scout! Read on to see what this case is all about! 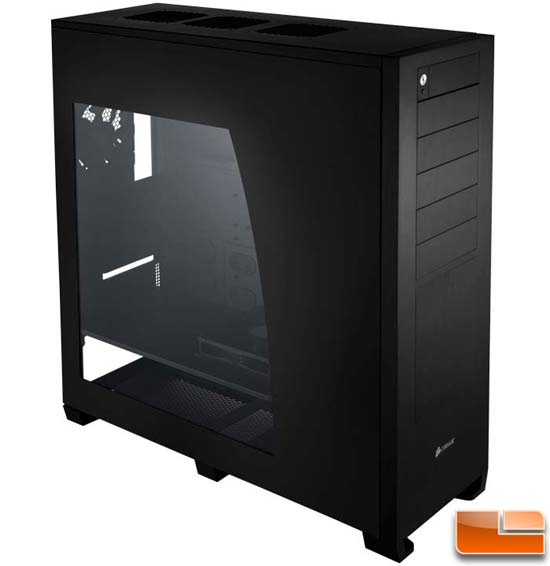 Corsair likes to try out new things and this time around they have developed a new chassis from the ground up that is clearly aimed at computer enthusiasts. Corsair has a prototype of the yet to be named case on display at CeBIT this week and since we couldn’t be there they sent us the following pictures of the original prototype that was produced back in December.