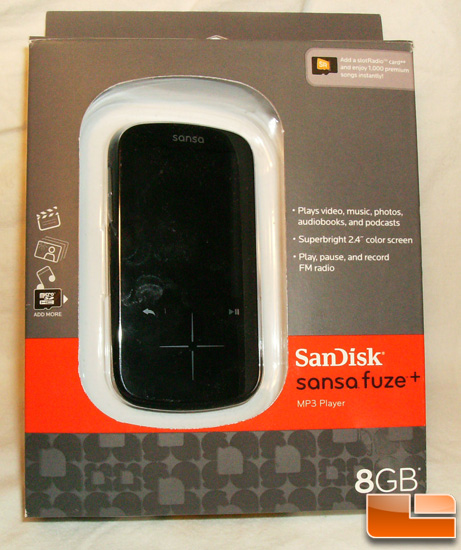 SanDisk is a long time competitor in the consumer flash drive and portable media player market, with most of their life spent with producing and developing flash memory based devices. Today we’ll have a look at the new iteration of the Sansa Fuze player from SanDisk called the Sansa Fuze+ (plus) with its updated design, new User Interface and updated codec support. Can the Sansa Fuze+ from SanDisk bring to market everything you’re looking for in a portable media player? Read on and we’ll see.

The Sharkoon X-Tatic Digital Gaming Headset is made for both PC and console gamers and was deigned to give them great sound quality. The Sharkoon 5.1 Digital headset uses two 40mm drivers and comes with all the cables and accessories that you’ll likely ever need. Read on to see if this headset will give you a sound advantage for gaming of if it will leave you wanting more.

The latest Patriot firmware is supposed to take a step forward by giving the user a better looking interface as well as providing a bit more functionality when streaming media from the internet. We wanted to take a look at the upgrade process for those who had this player already and see just how well the unit performs after the upgrade.

The GlideTV connects your laptop, netbook, nettop, HTPC or Mac mini to the TV and allows for easy access your favorite movies, TV shows, music services or radio stations, it’s all there at a click of a mouse. When the GlideTV Navigator was first launched back in October 2009 it could be found online for $150, which is a bit on the expensive side. Today the same device can be found for $49 from GlideTV and the software is mature!

GUNNAR Optiks and Walt Disney are teaming up to promote TRON: Legacy, coming to theaters in 3D today! GUNNAR Optiks released a line of fashionable, optical-quality 3D eyewear earlier this year that can be used in most theaters, especially those equipped with RealD technology (passive circular polarization). Used by professionals working with 3D and in over 80% of 3D-capable movie theaters, read on to see how good Gunnar’s 3D eyewear performed during our sneak-peak of Tron: Legacy 3D in Los Angeles.

Network cards are like sound cards for most end users, in that a majority are happy as can be with the ports that their motherboard comes with, and Bigfoot Networks is the kingpin of the gaming network card market, providing gamers with “The” NICs (Network Interface Cards) to have. Well, today we are looking at the latest standalone NIC from Bigfoot Networks, the Killer 2100. More importantly we will be seeing if high performance gaming network cards live up to their hype. 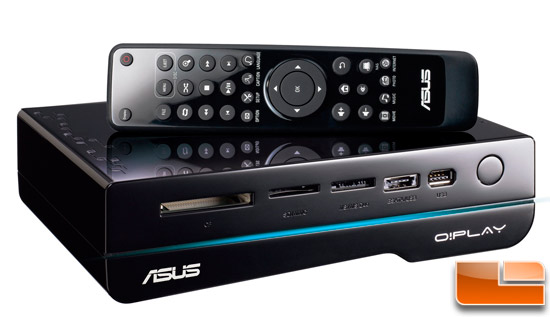 The recently released O!Play HD2 is the flagship HD media player from ASUS. This player boasts new hardware features like USB 3.0, on-board 3.5-inch SATA Hard Drive storage, NAS support, iPhone interconnectivity and DLNA compatibility. The ASUS O!Play HD2 media player also can play a wide variety of media formats and the feature list goes on. Read on to see if this player has what it takes to be hooked up to your HDTV!

Going green is the thing to do these days. Not only does it save space, it saves the environment. Logitech is at the forefront of this push for a greener world with the release of their new Solar Keyboard the K750 Wireless Solar Keyboard. Yes, you heard right – solar. As in, no more batteries. 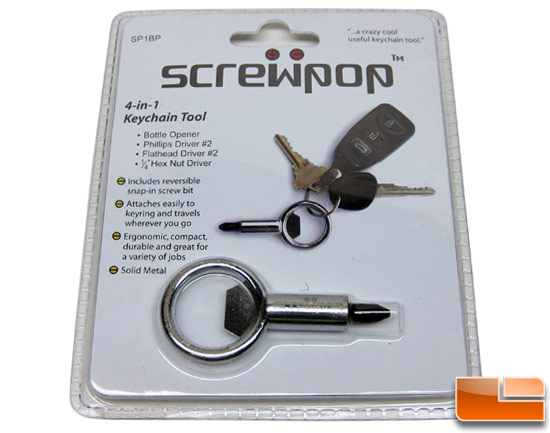 The Screwpop 4-in-1 keychain tool easily fits on any size keyring and is great for championing all types of random do-it-yourself projects. This sub $10 tool has two of the most common screwdriver sizes available, a 1/4″ nut driver and a bottle cap opener for when you are done with that last minute project that you helped someone out with. Read on to see if the Screwpop is a worthy holiday gift!

When was the last time that you upgraded your keyboard? The Tt eSPORTS CHALLENGER Pro Series keyboards has red backlighting, 10 Macro keys and even has a cooling fan on it! The idea behind the fan, is to dry your sweaty hands caused by the rise of adrenaline during gaming. The Tt eSPORTS CHALLENGER Pro Gaming Keyboard costs under $70 as well, which might make it an ideal gift for the upcoming holiday season. 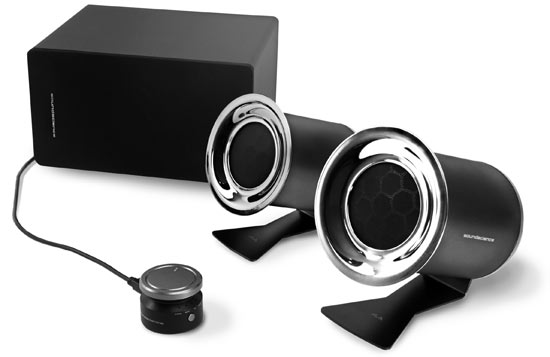 Psyko Audio Lab’s PsykoWave Technology empowers PC Gamers with what they call an unfair advantage over the competition through precise 3D sound that drastically heightens awareness of your gaming surroundings. Players can instantly identify and locate every gun shot, footstep, and explosion allowing for faster reaction times, higher player performance, and the most immersive gaming experience to date. Could a gaming headset really change your experience so much? 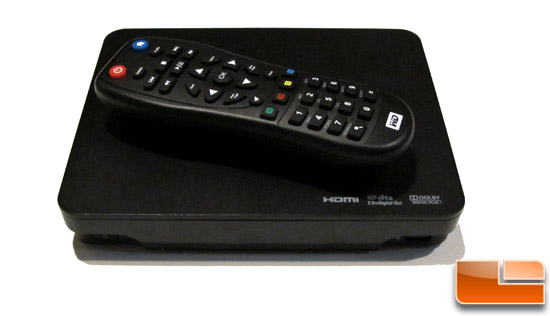 Western Digital released the WD TV Live Hub media center last week and we have spent some time using this Full-HD 1080p media player that has a 1TB built-in network hard drive. This media player lets you stream HD video, music and photos from the on-board drive to any DLNA/UPnP-compatible TV or multimedia device in your home or office. This media player might just be the most robust on the market today! Read on to see what we think.

Are you looking for a way to stream your 1080p HD media content wirelessly throughout your home or office? The brite-View “Air SyncHD”(BV-2322) allows you to do just that by connecting any HDMI-ready device to your HDTV with a range of 100 feet! With less than 1ms latency and HDMI 1.3 support, the Air SyncHD could just be the solution that you have been waiting for!

The Livio Carmen – Internet Radio for Your Car or Boat

The Carmen by Livio is said to be the ultimate FM transmitter with AUX capabilities for anyone who wants to bring music (including iPod, SmartPhone, iPhone, Droid, Blackberry and MP3s) to the car or boat. This makes the Carmen ideal for travelers who want music at their fingertips without monthly fees. In addition to the FM transmitter, the included software stores MP3s and records content from more than 42,000 AM/FM and Internet-only radio stations from around the world.