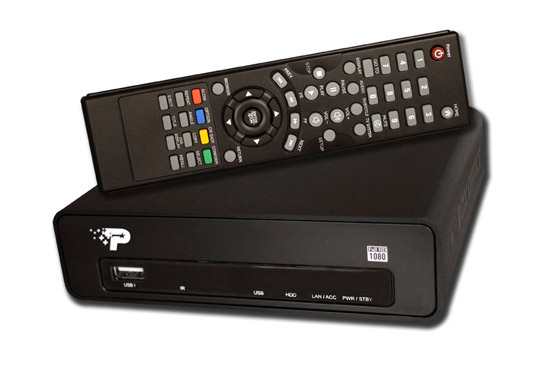 Patriot has released an upgrade to their Box Office Media Player firmware which adds a new user interface and some other online streaming content. The Patriot Box Office was one of the best set-top media players of 2009 and Patriot has done a pretty good job releasing new firmware for the device. The Box Office supports a 2.5″ hard drive that you can install internally which Since it was first released, Patriot has added via its firmware updates Blu-ray ISO support, RSS Feeds, Picasa, and Last.fm.

Right now, you can get the Patriot Box Office for under $80, and for a player that can play almost every format without a hiccup, it is well worth it if you are shopping for a set-top box. The newest firmware P61-R2 brings a totally new interface to the Box Office. The GUI features something called the IMS (Internet Media Service) that contains applications for video streaming, RSS news updates, audio/radio streaming directly from the internet. 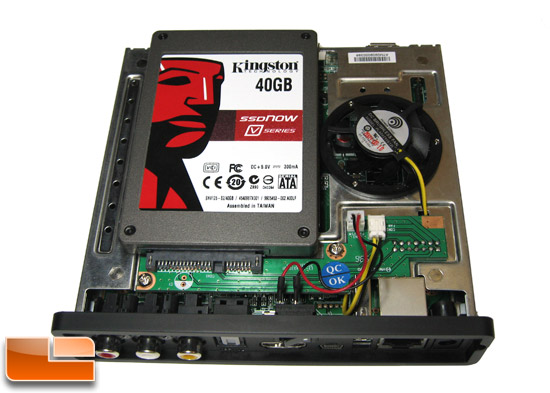 We wanted to take a look at the upgrade process for those who had this player already and see just how well the unit performs after the upgrade. The Box Office is one of our most solid media players based on the 400 MHz Realtek 1073DD chipset but it lacks the glamorous user interface and slick navigation of other players. We are hoping this latest firmware update will add features that users can embrace.


You can head over to the Patriot support website now and download the latest firmware. Everything is very straightforward as Patriot’s directions read:

0) Hook up composite cable if possible and watch progress over composite connection.
1) download firmware
2) unzip/unrar
3) copy “install.img” file to the ROOT directory of a FAT32 FORMATTED USB drive ONLY.
4) Put USB drive into front usb port of Patriot Box Office
5) Go to SETUP -> SYSTEM -> SYSTEM UPDATE, & select SYSTEM UPGRADE
6) The screen will black out for about a few seconds until the update process initiates.
The whole update process may reboot & resume, please DO NOT remove the usb drive
UNTIL the screen goes back to the setup page or the Patriot Logo Screen. 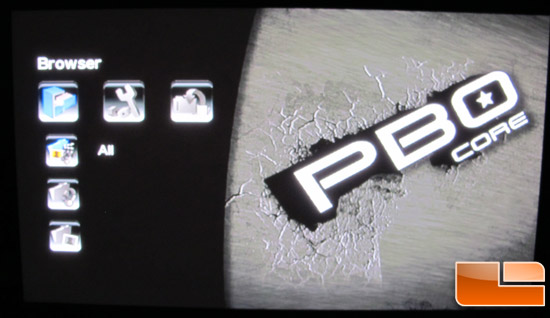 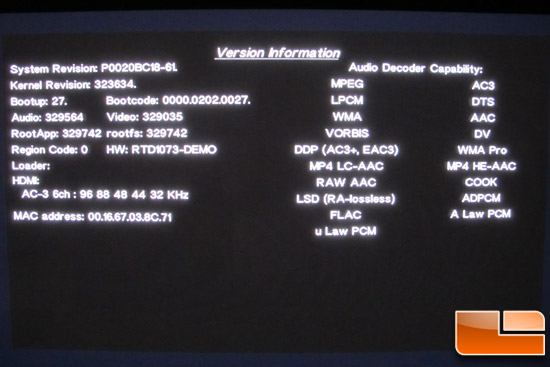 After the install, the result is a fairly faster response time of the player but nothing earth-shattering. There is a nicer feel to font and icons used. The new look does bring the player into the 20th Century, however, but the aesthetics still dont match the Apple TV or Western Digital WDTV Live Hub that we have seen in the past few months. 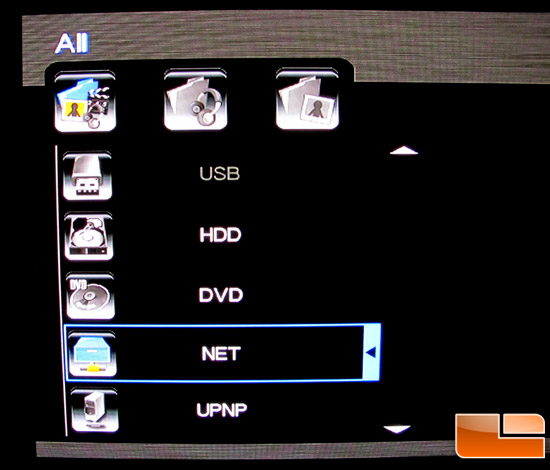 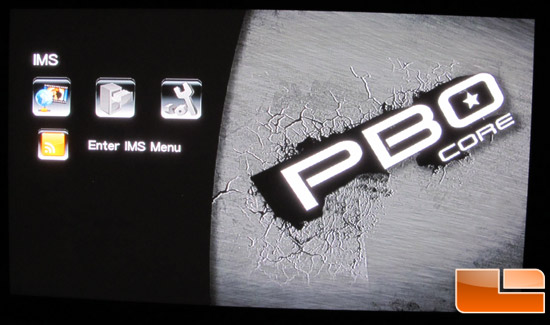 The upgrade process was actually very smooth IF you choose the correct Bootcode. The first time we tried the upgrade, we chose the wrong Bootcode (18 instead of 16). We ended up bricking our Box Office and asking Patriot to bail us out. It would be a lot easier if we could actually see the exact firmware (and Bootcode) version we have before we select the firmware upgrade. As it is right now, you need to make absolutely sure which version you have installed in your player before making this upgrade. To check which Bootcode version is installed, you need to press Stop then Pause while you are at the HOME menu in the GUI. Really, this information should be available on the SYSTEM menu or the SYSTEM UPDATE menu. And by the way, why cant the Box Office phone home for its latest software update? 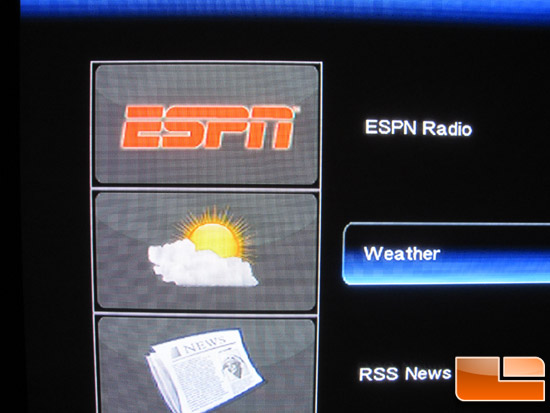 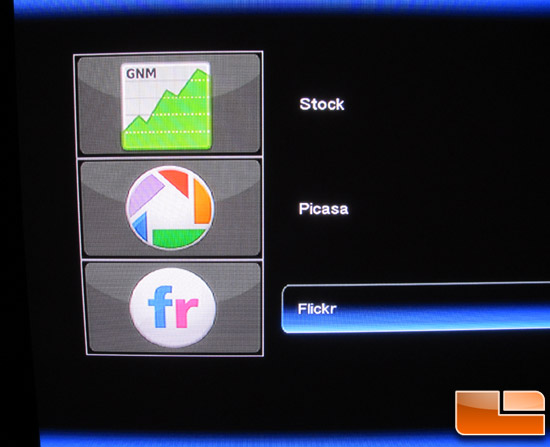 We were really hoping that Patriot release their next-generation media player to compete with the likes of Apple, Western Digital, Seagate, and Google. Media players today actually need to do more than just play everything in you media library. Most of the big-name players have Netflix, YouTube, Hulu, Amazon VOD, Pandora, or some other media streaming application included. With CES around the corner, we still have hopes to see a new Patriot player announced.

The P61 firmware upgrade from Patriot for the Box Office is a small step in the right direction. The Patriot Box Office continues to be one of our all-time favorites, but this original is starting to show its age. Luckily, you can pick up the Box Office for around $80 making it a great bargain.