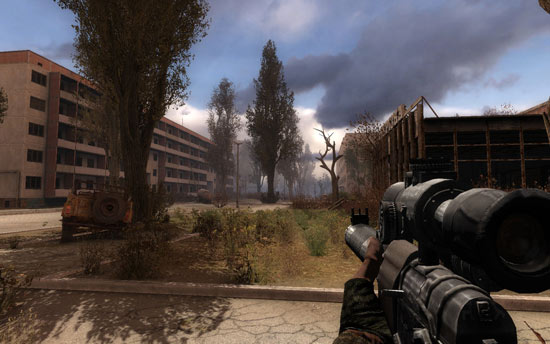 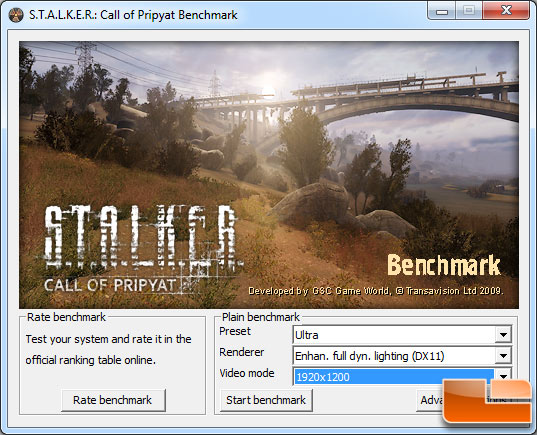 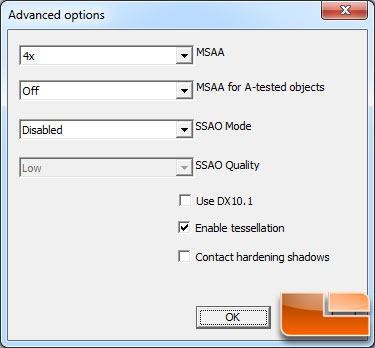 Under the advanced settings we enabled tessellation and 4x MSAA. We didn’t enable ambient occlusion as we wanted to use these test settings for mainstream cards down the road and these settings should be tough enough to stress any and all DX11 enabled video cards. 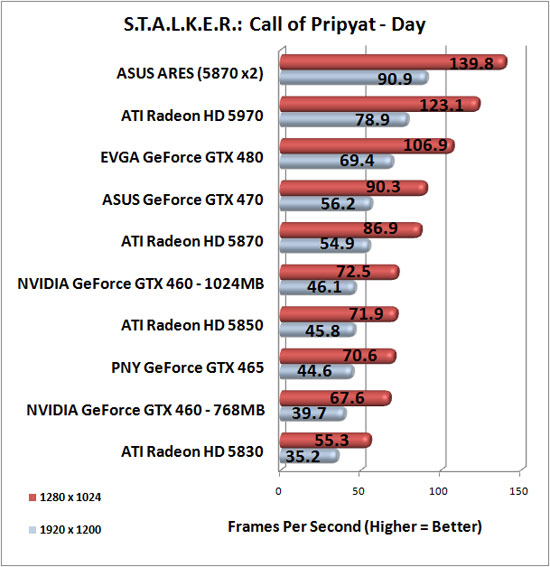 The benchmark gives you results for four different lighting scenarios and
the easiest on graphics cards are the ‘day’ settings, so we will start
there. As you can see, all of the cards were able to easily average above 35FPS, at a resolution of 1920×1200. The GeForce GTX 460 768MB video card does well, but the GeForce GTX 460 1GB was ~16% faster at 1920×1200.

We wanted to bring you the benchmark numbers from the sunshaft scene as well since it is the toughtest on video cards, but NVIDIA has a driver bug on that scene with both the 258.73 and 258.80 drivers when run
with AA. They are aware of the issue, which is isolated to this specific test
when run with any level of AA. They expect a fix shortly.