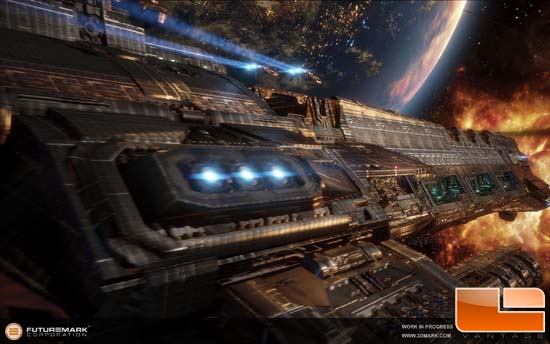 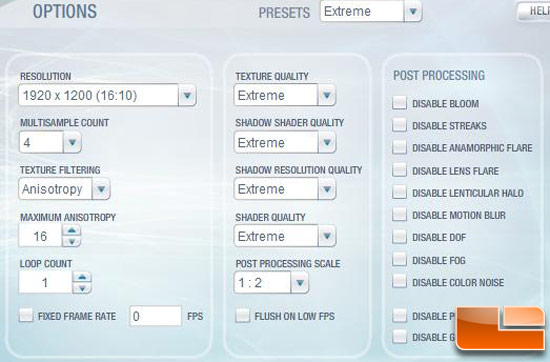 The Extreme settings were used for testing, so a resolution of 1920×1200 was used. 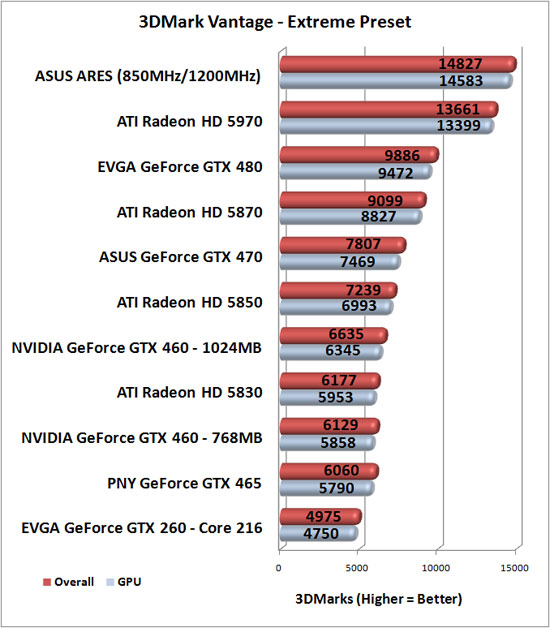