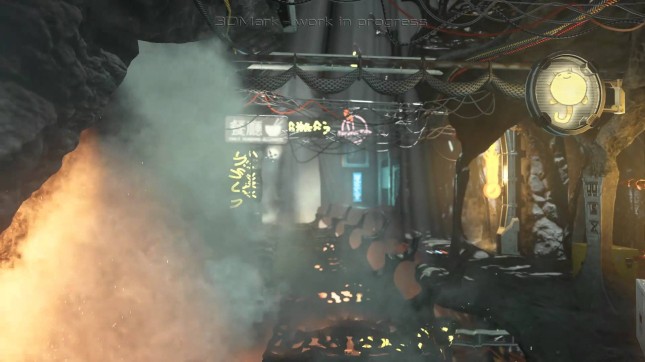 Futuremark 3DMark has multiple benchmarks depending on your specific needs.  Fire Strike is the benchmark that is designed for gaming computer, so we will focus on that benchmark. 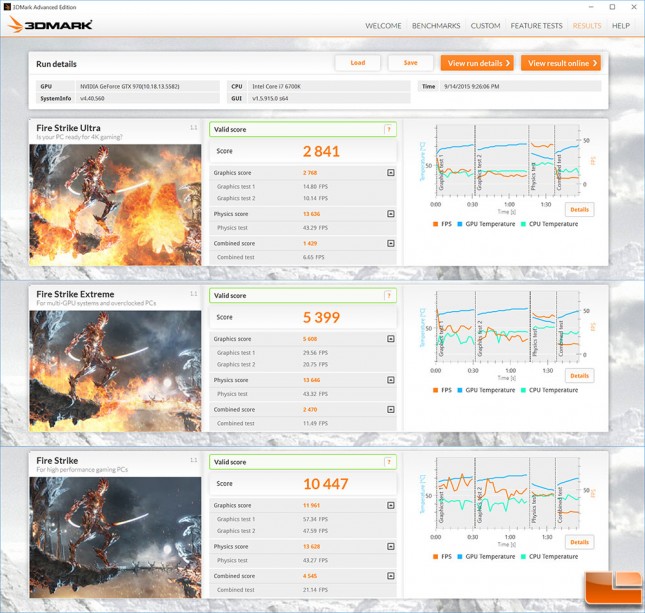 As you would expect, at the highest resolution test of Fire Strike, it scored the lowest, and rose as the test got to the lower resolution.  If you take a look at the detail, the Physics score stayed pretty close to the same throughout the three various tests while the Graphics and Combined score changed each time. 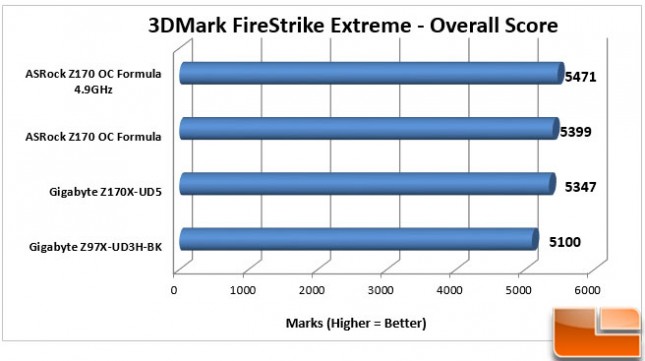 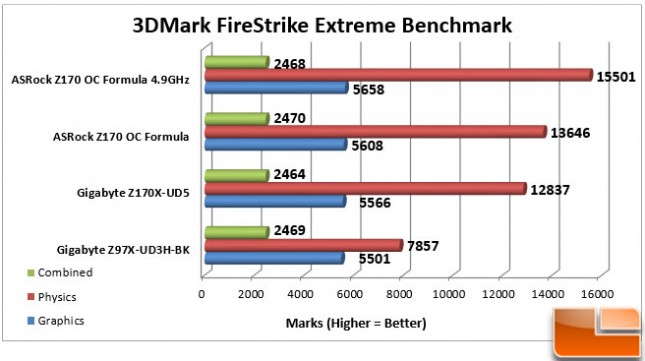 Legit Bottom Line:  Even at stock speeds, the ASRock Z170 OC Formula outperformed the previously tested motherboard by an extremely small amount in the 3DMark Fire Strike Extreme benchmark for Combined and Graphics scores.  However, once we overclocked the Z170 OC Formula, the Physics score jumped close to 21%, which shows that specific test is CPU dependent, rather than GPU.