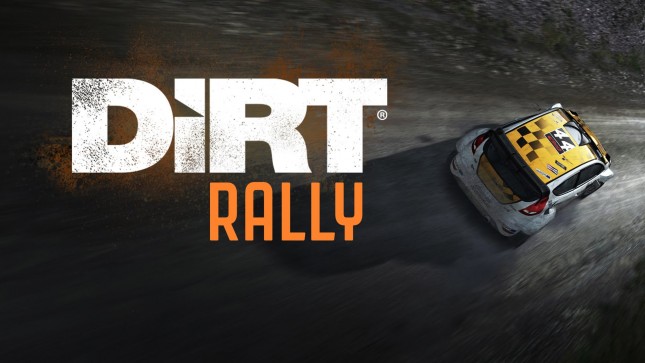 Still in Steam’s Early Access, Dirt Rally is Codemasters latest edition in the popular racing franchise.  Based on the EGO gaming engine that Codemasters developed it allows for a highly detailed environment with realistic world physics.  We will be utilizing the Ultra Graphics mode for our testing. 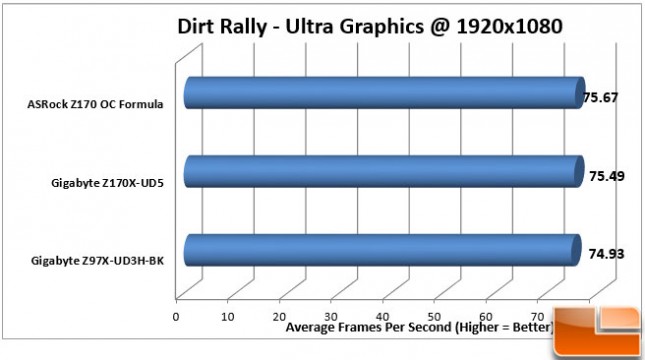 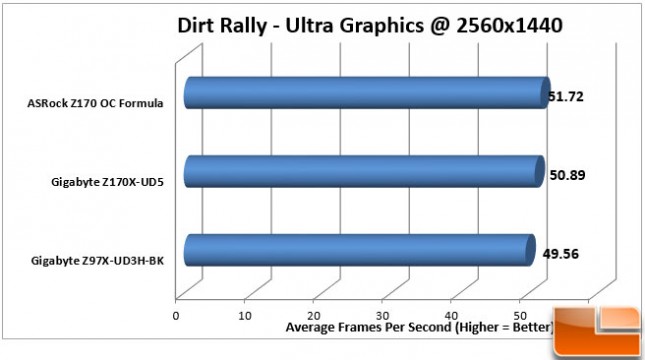 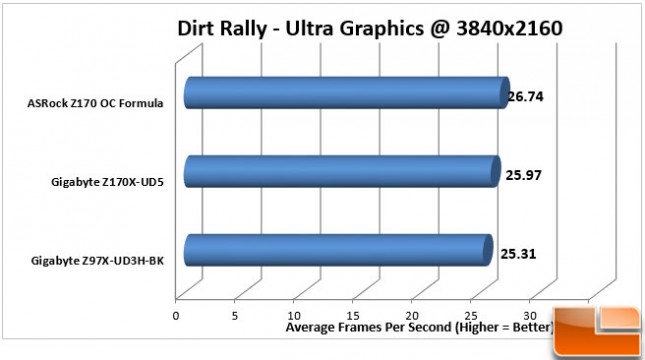 Legit Bottom Line:  Dirt Rally doesn’t have a frame rate lock, so we can see a difference at all resolutions.  At base clock speeds of 4.0GHz, the ASRock Z170 OC Formula performed slightly better than the competition.  No major jumps in performance like we have seen in previous testing.