Before moving on to doing some benchmarks, let’s take a look at the test system used in the various benchmarks.  All testing will be done using a fresh install of Windows 10 Pro 64-bit with all updates.  The operating system will be installed on a Kingston Predator M.2 drive, with benchmarks and games on the second SSD drive.  All benchmarks will be completed with no additional software running, with a reboot between each test. 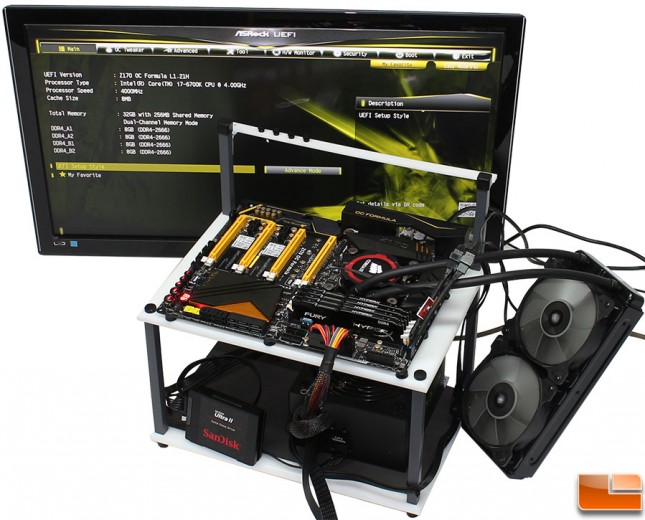 This is what CPU-Z tells us about the test platform: 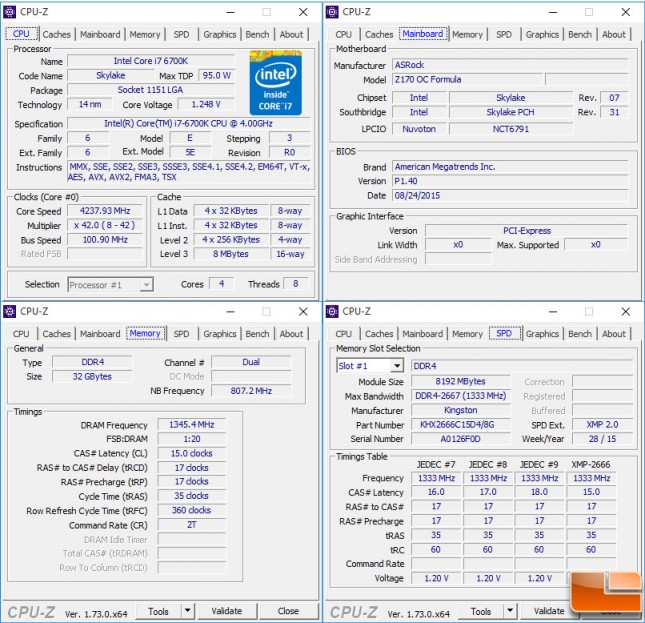 Now for a quick look at the eVGA GTX 970 that we will be using with NVIDIA driver version 355.60. 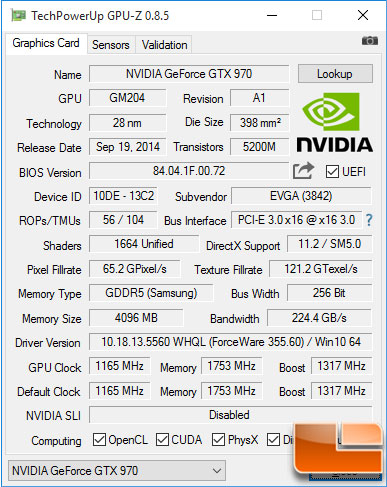