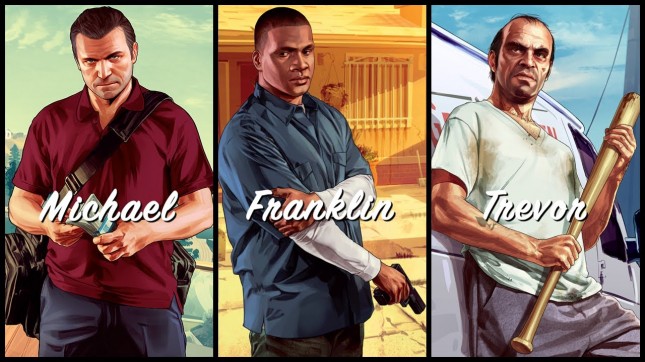 Grand Theft Auto V, currently one of the hottest games, a year after its inital release, it was finally released for the PC on April 14, 2015.  Developed by Rockstar, it is set in 2013, the city of Los Santos.  It utilizes the Rockstar Advanced Game Engine (RAGE) which Rockstar has been using since 2006, with multiple updates for technology improvements. 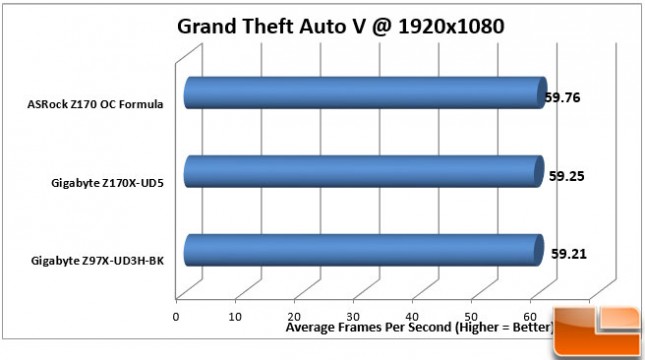 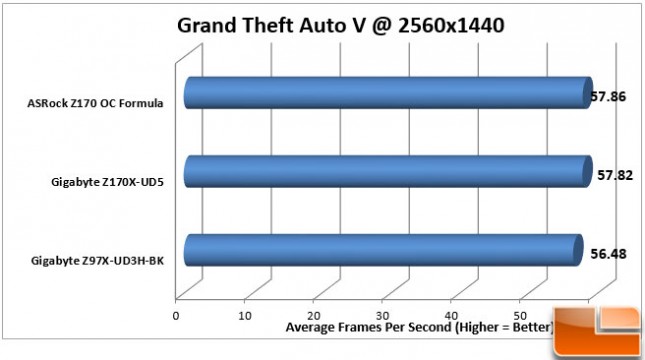 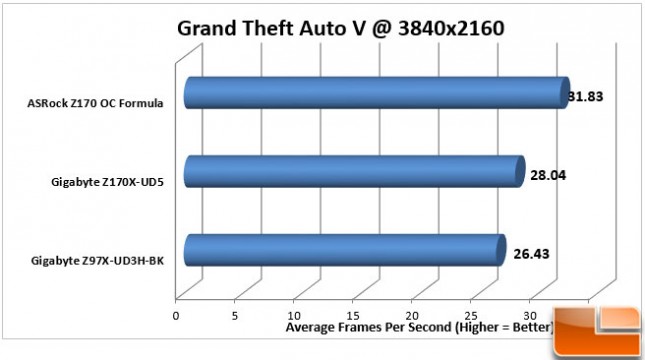 Legit Bottom Line:  As with most games, we are bumping up against the Frame Rate Lock of 60GPS.  Taking the resolution to 4K, we can see a difference in performance in GTA V.  At 4K we see a 13.5% bump in peformance numbers compared to the other motherboards we have tested.  This is a significant boost in performance for 4K resolution, however even at 31FPS many times throughout gameplay that will drop to unplayable levels, so we are still GPU limited.