Temperatures are important to enthusiasts and gamers, so we took a bit of time and did some temperature testing on the Sapphire Radeon R7 265 with the Dual-X GPU cooler. 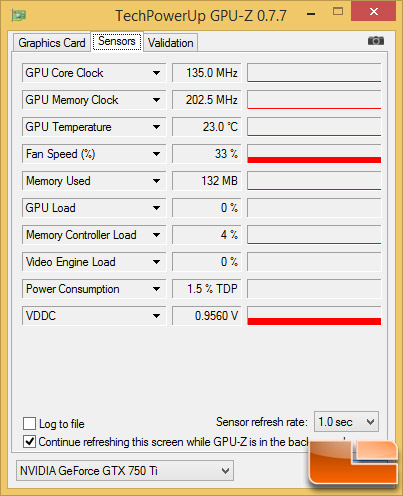 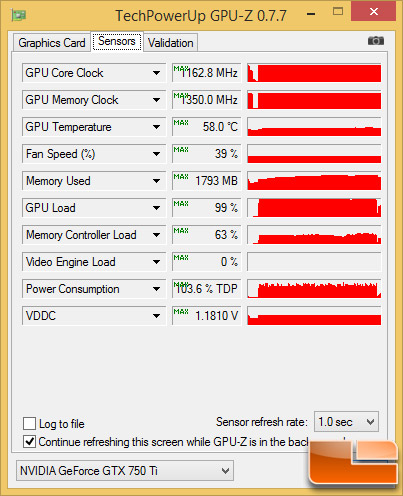 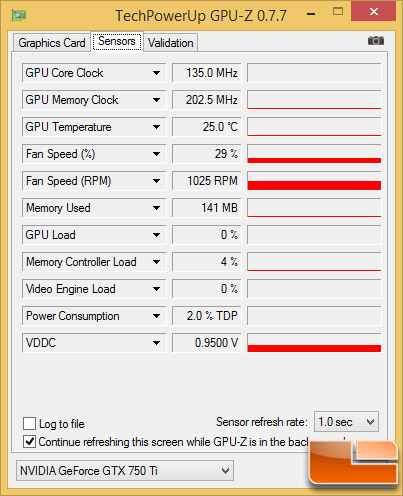 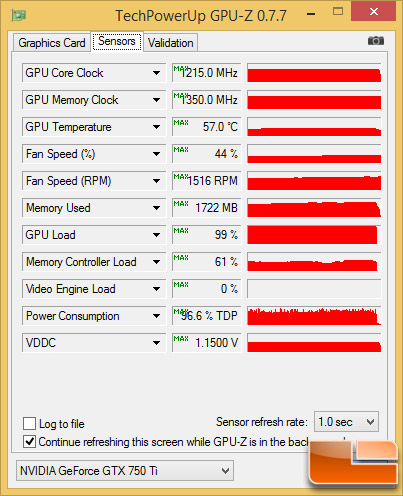 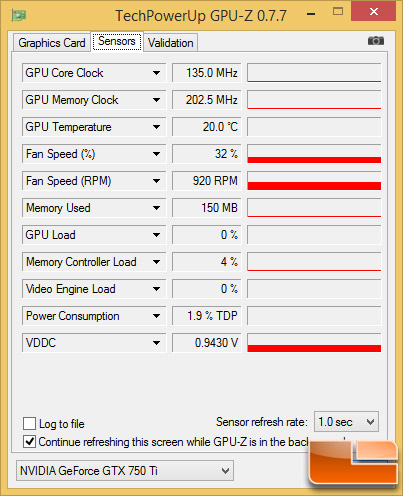 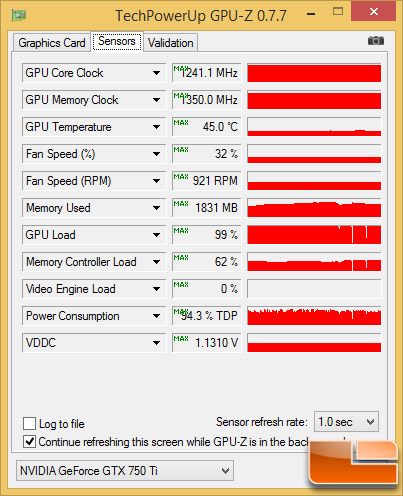 The NVIDIA GeForce GTX 750 Ti has some crazy low thermal numbers and it looks like NVIDIA greatly improved their energy efficiency with Maxwell. The NVIDIA reference card with its puny little GPU cooler topped out at just 58C! The ASUS GeForce GTX 750 Ti 2GB cards DC Lite GPU Cooler design wasn’t impressive at all and performed just 1C better than the reference cards cooler at load and actually 3C worse at idle. The MSI GeForce GTX 750 Ti 2GB Gaming OC cards cooler was nothing short of amazing and we averaged 20C at idle and just 45C at load. Some of the high-end cards idle way above 45C, so it is very impressive to see such low numbers! 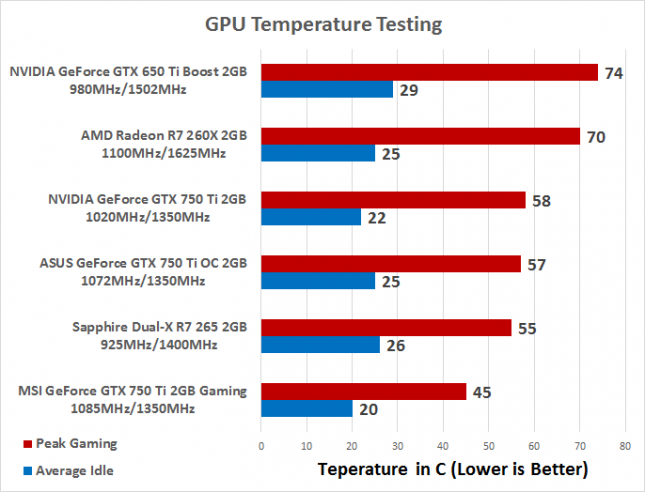 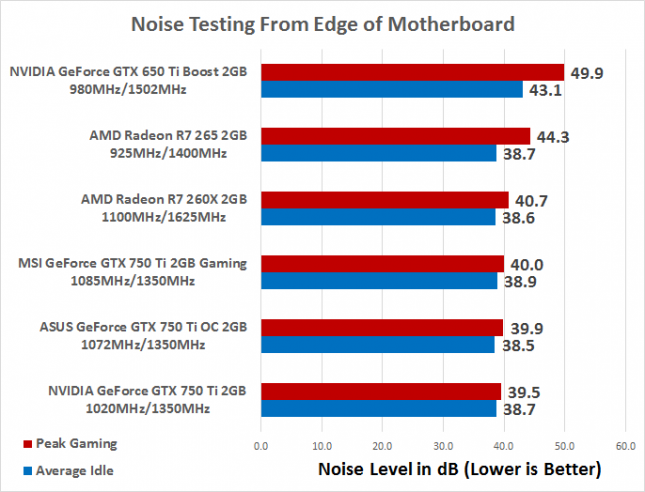 All three of the NVIDIA GeForce GTX 750 Ti cards that we tested were very quiet. The NVIDIA GeForce GTX 750 Ti reference card was the quietest of the bunch and hit just 39.5dB when gaming, which is excellent. The ASUS and MSI cards were right around 40.0dB though and that isn’t much louder for those dual-fan cards. You shouldn’t be able to hear this card if you have a gaming case that is loaded with a bunch of fans.