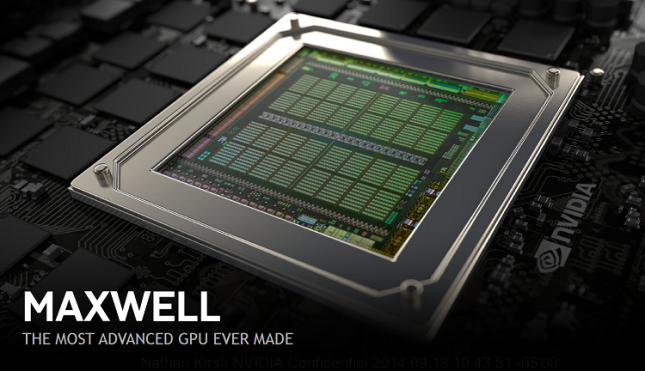 Earlier this year NVIDIA gave us our first look at the Maxwell GPU architecture with the release of the GeForce GTX 750 Ti video card. We were thoroughly impressed by the little card and have been waiting for more than half a year for the ‘larger’ GPU cores to come to market. NVIDIA is ready to release the latest Maxwell GPU, GM204, that will be featured on the new GeForce GTX 980 and GeForce GTX 970 video cards that are coming to market today. NVIDIA claims that Maxwell is the most advanced GPU ever made and began development of Maxwell in 2011. NVIDIA had three main design goals when it came to the GM204 Maxwell GPU:

NVIDIA believes that they accomplished their three key goals and then some with the GeForce GTX 980 video card. 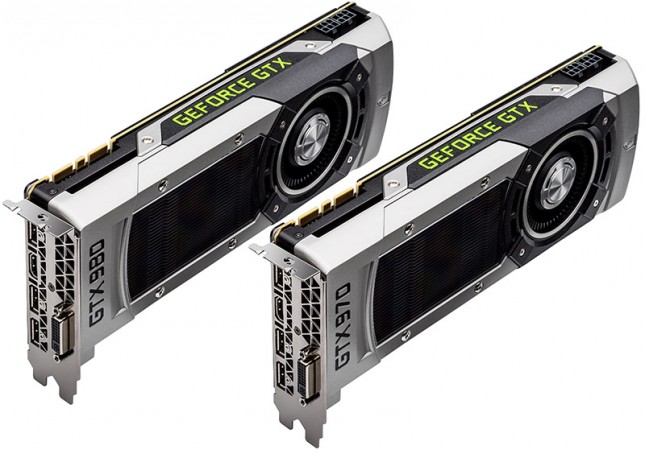 The GeForce GTX 980 comes in at $549 and the GeForce GTX 970 comes in at $329. The GeForce GTX 970 has 19% fewer CUDA cores and costs 40% less than the GTX 980, so it looks like the GTX 970 might be the perfect solution for those that want a powerful new card, but don’t want to pay for the flagship model. NVIDIA also slashed the suggested retail price of the GeForce GTX 760 down to $219, but other than that, there are no other changes to any other products.It should be mentioned that the NVIDIA GeForce GTX 780 Ti, GTX 780 and GTX 770 have all been discontinued and will no longer be available once the cards in the retail channel are sold.

So, how does the GeForce GTX 980 stack up to the the other flagship models that NVIDIA has released over the past four years? It looks pretty good on paper and if you still have a GeForce GTX 580 or GTX 680 video card it might be time to consider upgrading to get a nice boost in performance. The TFLOPS has gone from 1.5 on the GTX 580 to 5 on the GTX 980, while the GFLOPS to Watt performance ratio has gone from 6 to 30! NVIDIA really has done a wonderful job over the past four years with regards to improving the performance per watt. 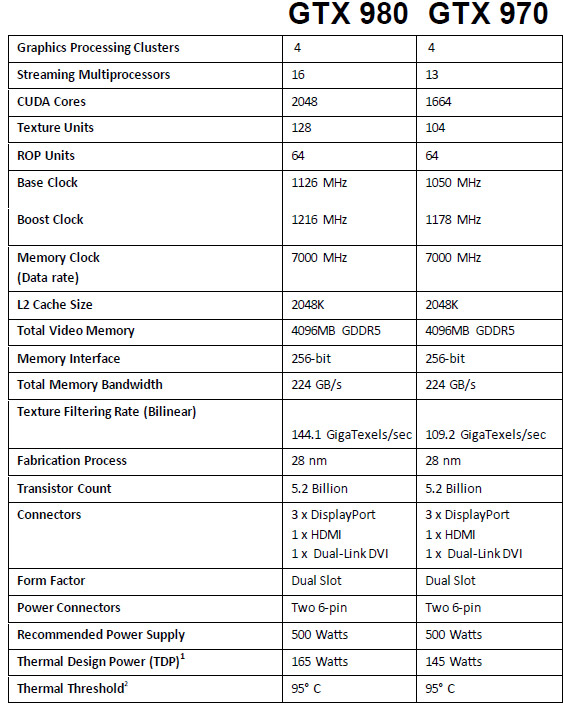 Let’s move along and take a look at the Maxwell GPU architecture and get to some benchmark results!