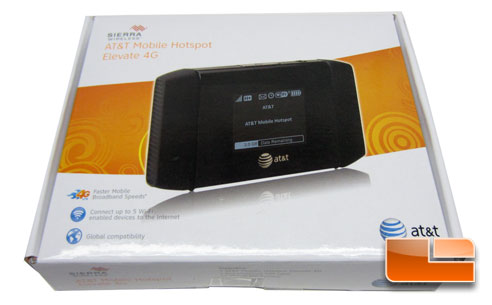 The AT&T Elevate is a 4G mobile hotspot for the AT&T network and runs $269.99 without a contract or $69.99 with a 2-year commitment. The AT&T Mobile Hotspot Elevate 4G connects up to five Wi-Fi enabled devices to the Internet with speeds up to 10x faster than 3G. With no software to install and a robust nationwide network, this hotspot should be ready for all the road warriors out there!

AT&T has been steadily growing the number of 4G LTE devices they offer and one of the more recent 4G LTE tablets has caught our attention. Besides being a very portable and affordable ($299) 8-inch tablet, the Pantech Element also happens to be waterproof! We haven’t ever had the chance to play with waterproof electronics here on Legit Reviews! Read on to see how the Pantech Element performed! 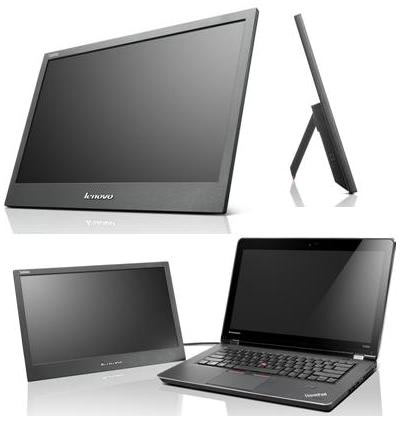 The Lenovo ThinkVision LT1421 14″ portable widescreen LCD monitor gives mobile professionals a second screen for on-the-go use for displaying spreadsheets and making presentations. The mobile monitor works great for ad hoc meetings in places like hotel lobbies or cafes that lack access to a projector and even for extra screen space for work that requires multitasking on the go.

ASUS officially announced the successor to the Eee Pad Transformer tablet PC and the world’s first tablet with the NVIDIA Tegra 3 quad-core processor with the introduction of the ASUS Eee Pad Transformer Prime. Read on to see what the features ASUS include on this 10.1-inch Android tablet and if it is worth waiting for! 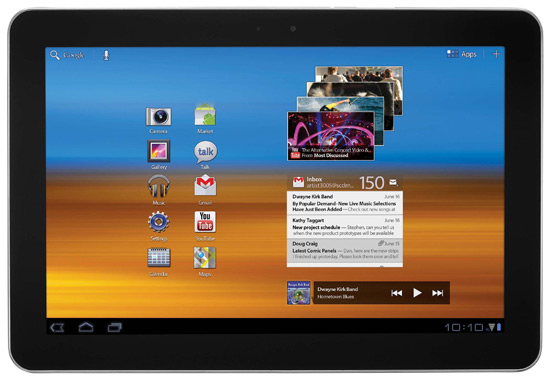 The Samsung Galaxy Tab 10.1 touchscreen tablet has gotten a ton of media attention in recent months as the company has faced legal action from Apple. We got our hands on the Samsung Galaxy Tab 10.1 with 4G LTE and had to take it for a test spin to see what all the ruckus was about. Read on to see how it performs as we test the CPU, battery, picture quality and of course the Verizon 4G LTE network!

The ASUS Eee Pad Transformer TF101 tablet is one of the best selling Android tablets on the market today. ASUS is moving 500,000 of these tablet PCs a month and we just had to get our hands on one to try out to see what all the fuss is about! Read on to see the ASUS Transformer and the optional dock perform in a number of benchmarks and battery tests. With an NVIDIA Tegra 2 dual-core processor powering this tablet it should do fairly well!

The Motorola XOOM boasts a dual-core NVIDIA Tegra 2 processor with each core running at 1 GHz, 10.1-inch widescreen HD display, and ultra-fast Wireless-N Wi-Fi networking. The Motorola Xoom has also gone through a number of software updates and is now running on Android ‘Honeycomb’ 3.2! Read on to see what this device is all about and how it performs compared to an ASUS Transformer TF101 tablet PC.

AMD has officially announced that the Llano APU is available for mobile platforms with the launch of the A Series APU tonight. AMD sent over a notebook based on the new ‘Sabine’ platform, so we put it to the test and compared it to a couple Intel ‘Sandy Bridge’ notebooks and also the first APU released by AMD six months ago. Read on to check out Llano for notebooks and get an idea of how it might perform for desktops down the road. 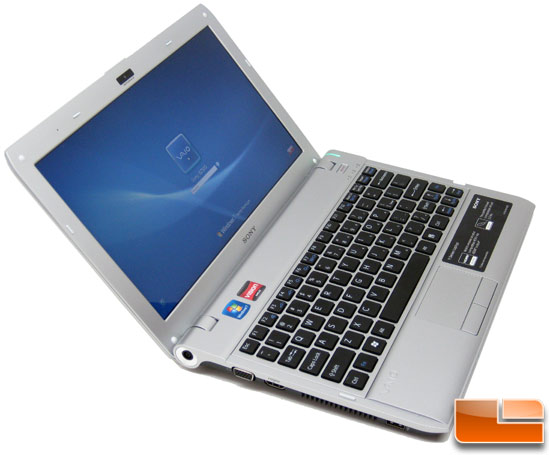 We’ve been hearing about the AMD Fusion APU for years now, so when we got the opportunity to do a review on a Sony VAIO laptop with the dual-core E-350 APU we jumped at the chance to see what it can do! The notebook we received for testing was the Sony VAIO Y series notebook, which is a very small 11.6″ ultra portable notebook. Read on to see how it performs and what some of the key features are! 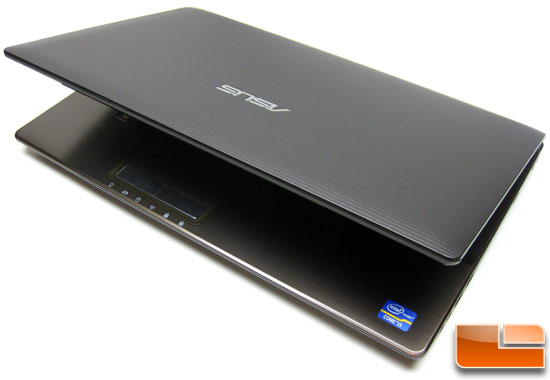 Today, we have an Intel Sandy Bridge powered notebook from ASUS that is aimed at the mainstream market called the K53E. The ASUS K53E is a general purpose 15.6-inch entertainment notebook with prices that start at $634.90 plus shipping. If you are looking for a versatile mainstream notebook that packs some serious processing power be sure to take a closer look at this review! 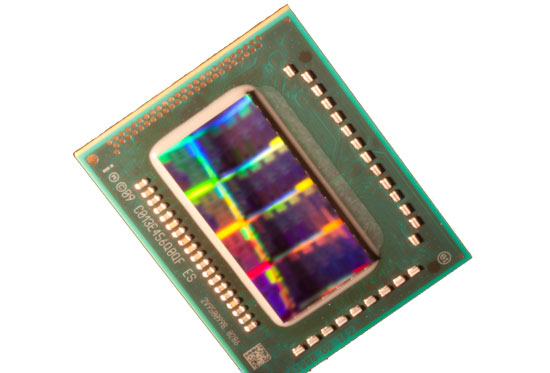 Are you curious how the new Intel Sandy Bridge processor architecture performs in mobile platforms? We have the new Intel Core i7-2820QM processor locked and loaded in a Compal notebook that should make most desktop PCs run away and duck for cover. After checking out this 2.3Ghz quad-core processor with Hyper-Threading and 8MB of L3 cache, you might not ever look at your old notebook the same way! 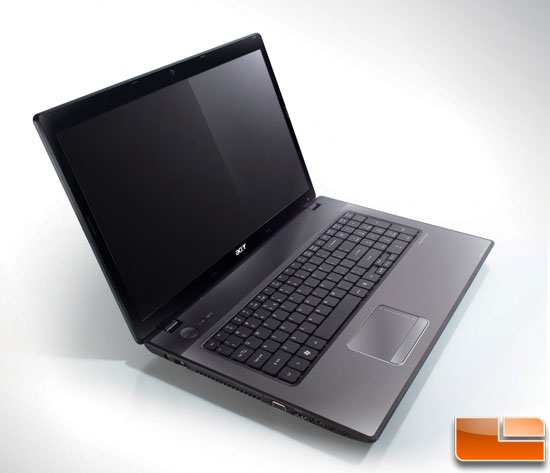 A few weeks ago we had our first look at an Acer product, the Acer Aspire 1551 Notebook. Today in our lab we have something a bit more powerful, the Acer Aspire 7551G. Make no mistake, this laptop is a processing power house. It’s fully capable of video encoding/decoding thanks to it’s 2GHz AMD Phenom II N930 Quad core CPU. 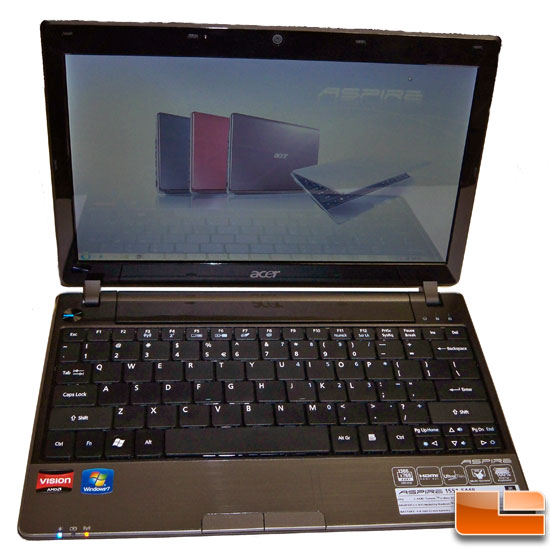 Looking for the performance of a notebook in the size of a netbook? At just 11.6-inches wide, 1 inch tall and weighing just 3.1lbs, the Acer Aspire 1551 could be the ultra portable computing device you’ve been dreaming about. The Acer Aspire 1551 notebook is powered the AMD Turion II Neo K625 Dual-Core processor that runs at 1.50GHz and a discrete ATI Radeon HD 4225 video card handles the graphics!

Earlier this month we had the opportunity to visit AMD’s Austin, Texas headquarters to preview their upcoming ‘Brazos’ development platform and actually got some hands-on testing with a Fusion APU system prior to its launch. Today, we bring you performance numbers on the 18W TDP Zacate APU called the E-350. At 1.60GHz this dual core processor might just impress you!