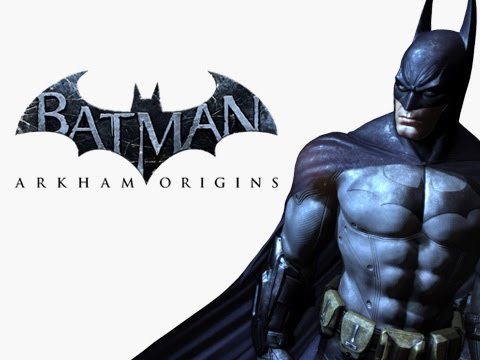 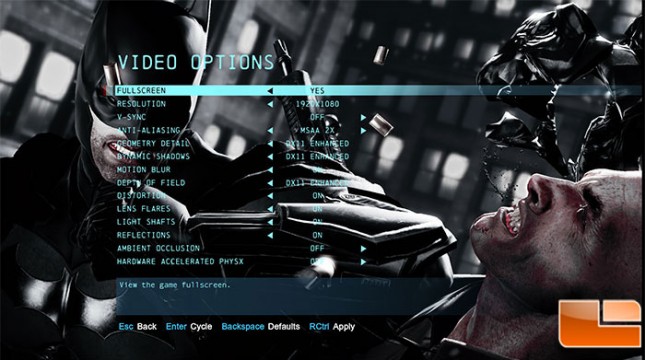 Batman has a hidden benchmark tool that runs several pre-configured scenes against the video options. This is a great feature to be included and makes it an easy way to make a good comparison across multiple systems. The resolution was set to 19201080, Anti-Aliasing was set to MSAA2x and DirectX 11 Enhanced features were enabled as all the cards are DirectX 11 compatible.

Benchmark Results: Even in Batman Arkham Origins, the ECS Z97-Deluxe system outperforms the AMD based systems, this time by almost 20.5%!