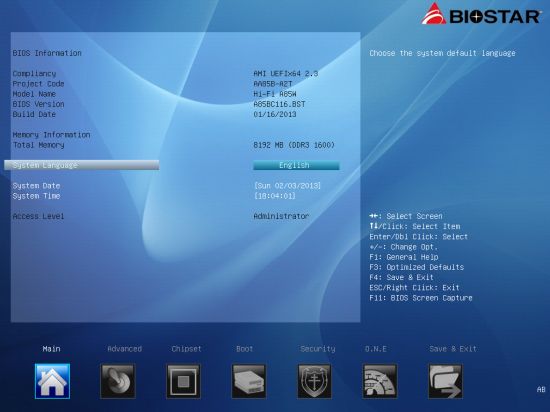 Biostar utilizes the UEFI BIOS onto the Hi-Fi A85W motherboard, but unlike previous UEFI interfaces that I have used on other motherboards Biostar keeps the layout to that of the more traditional BIOS layout and look.

While this layout was easy to navigate and easy to read I found the BIOS on the Hi-Fi A85W somewhat unrefined, and a bit sluggish while moving across the menus. 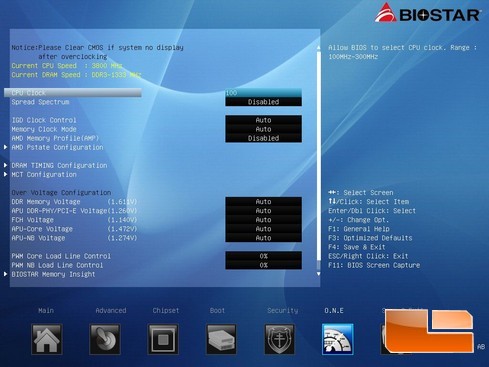 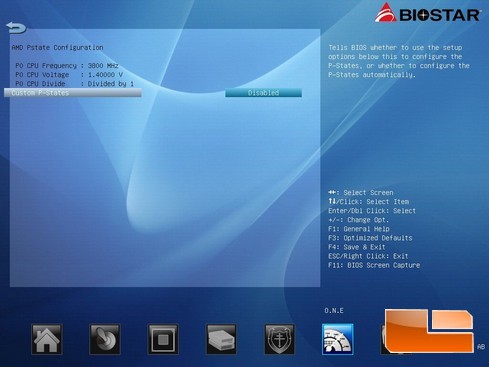 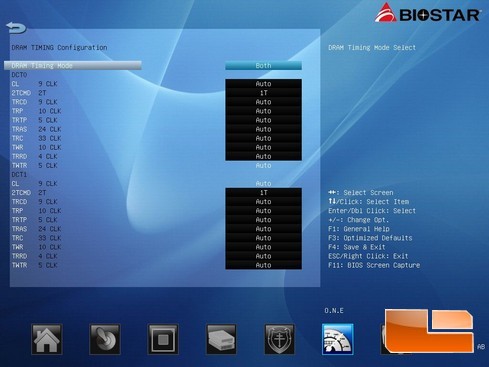 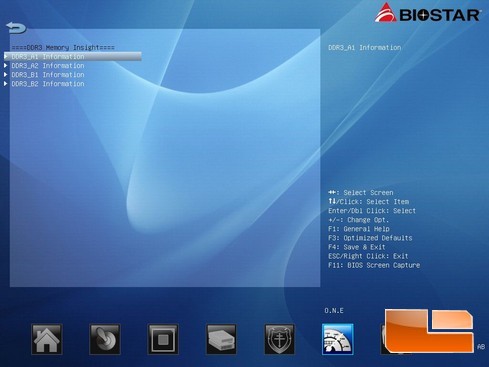 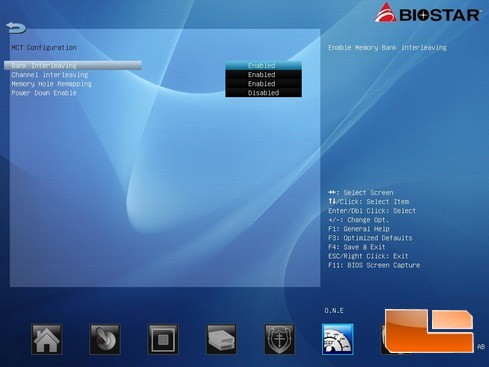 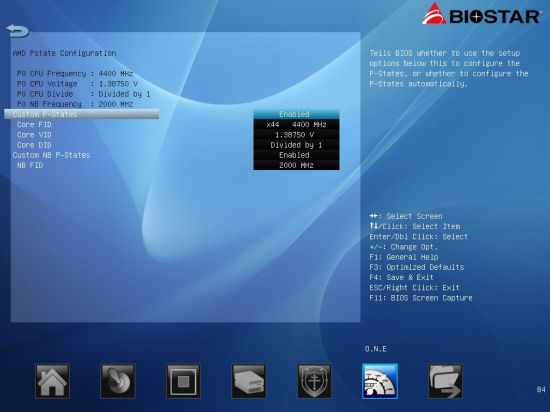 Under the AMD P State configuration submenu we will be greeted with the above screenshot. Then we have to locate Custom P States and then enable that, then locate Core FID and then we can adjust the APUs multiplier. We can also adjust the NB frequency once it has been enabled.

Biostar should have placed this adjustment on the main page, and made it easily identifiable for us to see it, and quickly make an adjustment. Not force us to go through a couple of sub menus, this makes it difficult for not only us overclocking veterans it also makes it even more difficult for those of us who are just got into computers.