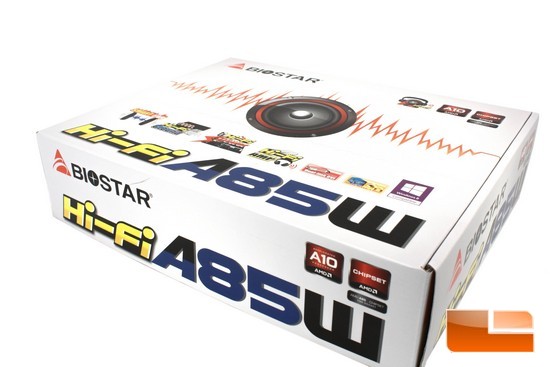 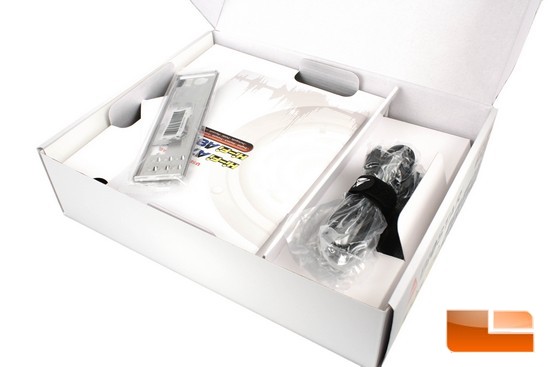 Biostar keeps the accessories pretty simple; there is not a whole lot that gets included, just the absolute basics just for us to get this motherboard up and running. I will go more into what gets included in a few. 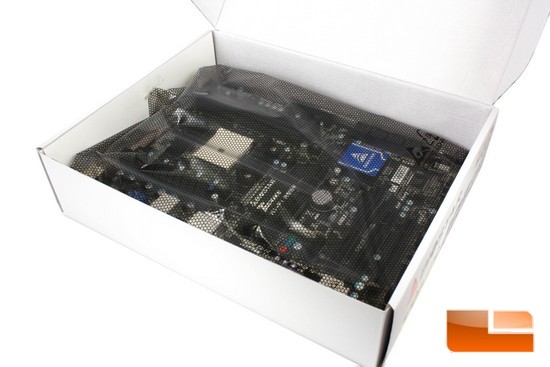 As is the traditional style of packaging, the Hi-Fi A85W motherboard is wrapped inside of an anti-static bag, which is placed on the lower compartment of the box itself. 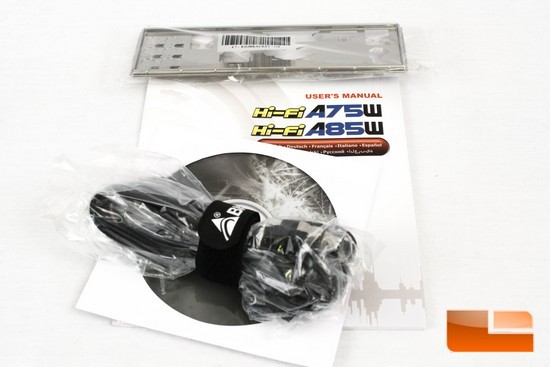 As I mentioned earlier there is not a lot that comes with this motherboard. We get 4 SATA cables, a Driver disk, an instruction manual, and finally the rear IO plate cover. 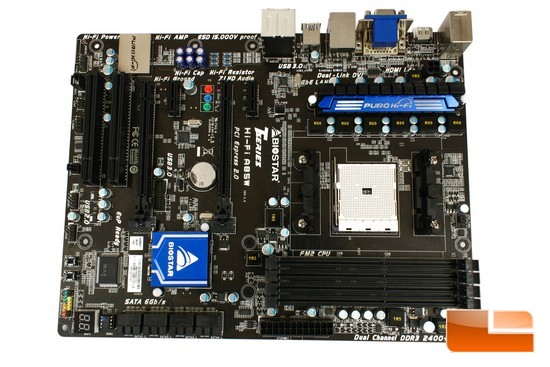 This is what the Biostar Hi-Fi A85W motherboard looks like once it has been removed from the confines of the box and the anti-static bag.

So far my first initial thoughts of this motherboard are rather pleasant. The board does appear to be well laid out, but we will go more into detail on the layout on the next page.