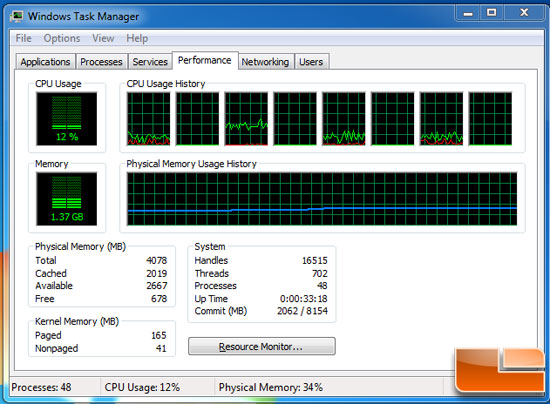 Performance in FIFA 2011 for all CPUs was stellar even with the settings cranked to the maximum. It wasn’t quite a clean sweep for Sandy Bridge but performance of all Sandy Bridge CPUs was consistently in the top of the chart, even the Core i3 2100.  The i7 2600K shows that its extra cache and clock speed is worth a few percentage points of additional performance at the lowest tested resolution.

The overclocked Core i7 2600K is a complete waste here, though 500+fps is a crazy number to see when you’re playing a game!