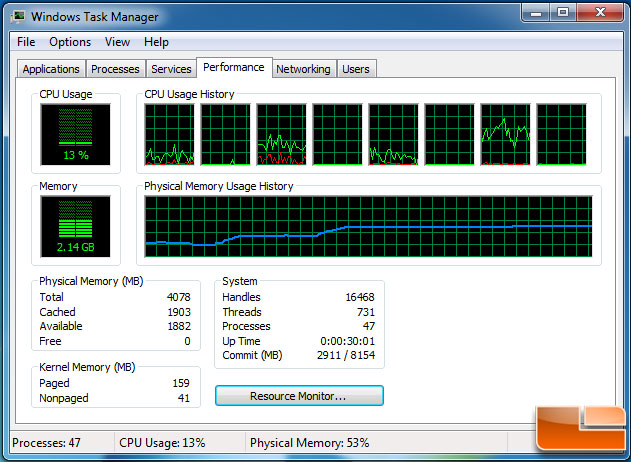 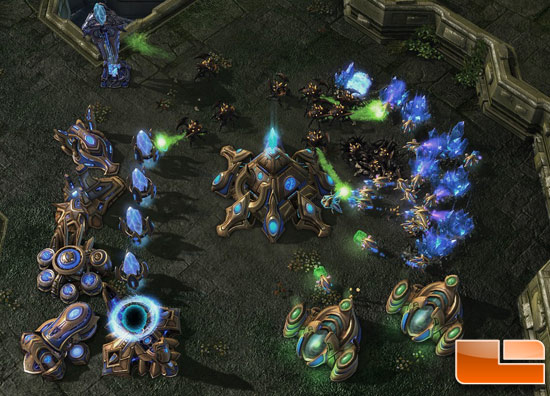 Besides the obvious overclocked Core i7 2600K, it’s a Sandy Bridge sweep with the Core i3 2100 even getting in on the action! Keep in mind that gameplay was recorded live with FRAPS and can have a slight variance. Sandy Bridge once again shows a consistent improvement in frames per second over Lynnfield and AMD’s fastest Phenom processors, even at a resolution of 1920×1080.

Clearly though, overclocking Sandy Bridge for gaming performance is not a necessity; the 4.9GHz clock speed yields just a 4fps difference at best.