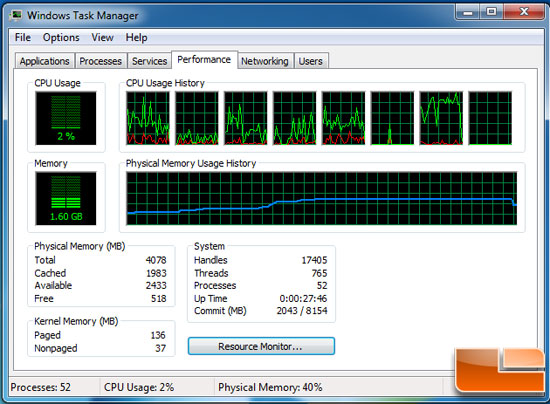 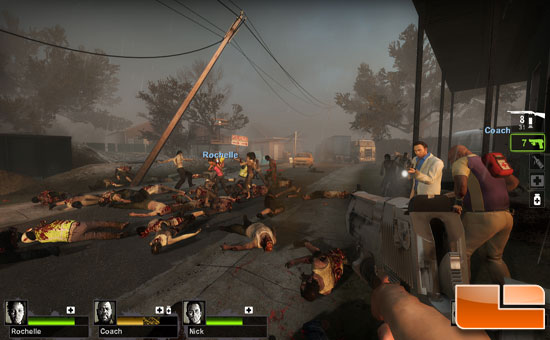 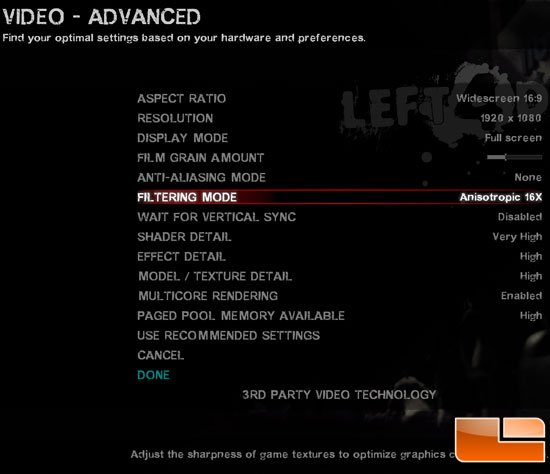 In the first of our game tests we have Left 4 Dead 2. Please note that FPS are reported by FRAPS and can have a 2-5% variance. The first thing we notice is that the extra clock speed of Core i5 and Core i7 Sandy Bridge processors provides a consistently better gaming experience than Core i7 875K Lynnfield, as well as all AMD Phenom II processors. Core i3 2100 again shows off its superior memory controller compared to Core i5 661. Core i5 750 has been the darling of gamers and overclockers on a budget, but is consistently outperformed. Let’s take a look at Starcraft II performance to see what trends may exist.