We’ve seen dozens of 4K demos over the past year, but this was the first time getting a monitor in-house and being able to just do what we want.  Our gaming experience was pretty amazing at first, but then you start to notice little things. For example we are running 60Hz, 120Hz and 144Hz monitors here on our test bench. The 4k Ultra HD monitor that we are using runs at 3840×2160 at 30Hz (SST on NVIDIA) and we could certainly notice the performance difference and saw screen tearing (where the monitor displays more than one frame at the same time) on both AMD and NVIDIA graphics cards. That is never fun to see, but there is hope that down the road this will be a thing of the past. Sharp is working on firmware that will enable 60Hz SST on NVIDIA video cards, but right now the firmware is not public. Earlier this month we were able to see NVIDIA G-Sync monitor technology in person and it was impressive. Being able to synchronize the monitor to what your card is outputting could change what many consider a gaming monitor. So, besides having a few monitor glitches here and there our overall gaming experience was good. 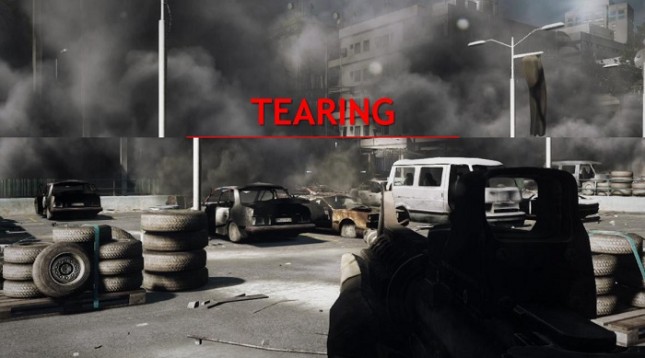 When it comes to the AMD Radeon R9 290X 4GB and the NVIDIA GeForce GTX 780 3GB we found both to play games at 4K very well. We started testing with medium or high image quality settings, but were amazed to see that we could get away with Ultra settings on some game titles at 3840×2160. Playing Battlefield 3 at nearly 40 FPS on average on both cards was pretty killer and goes to show that you can run 4K on a single video card! The AMD Radeon R9 290X gave the best overall experience when gaming at 4K. The Radeon R9 290 didn’t win by a landslide, but more times that not it had higher average and minimum frame rates. It also didn’t completely freeze up on Far Cry 3, which is always a good thing when gaming. 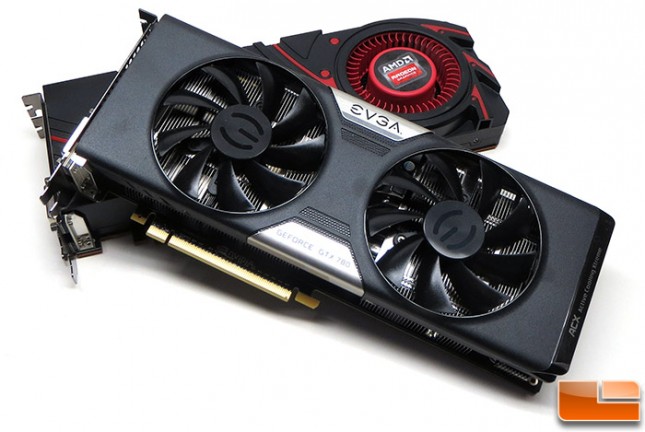 The AMD Radeon R9 290X also wins on the price front as it has is launched at $549 and was easily able to out perform the  NVIDIA GeForce GTX 780 that starts out at round $649 online. The AMD Radeon R9 290X is the clear price versus performance winner at 4K! NVIDIA already announced the GeForce GTX 780 Ti will be coming out in November, so it will be interesting to see if NVIDIA makes some pricing moves at that time. Most gamers are looking beyond 1080P for their next setup and we hope this article helped clear some things up for you!

Legit Bottom Line: The AMD Radeon R9 290X reference card is a beast and was able take on an overclocked GeForce GTX 780 at 4K and come out victorious!