NVIDIA just announced the GeFroce GTX 780 TI enthusiast video card! NVIDIA said this card will be sent to reviewers in November and didn’t want to spoil the surprise. Jen-Hsun said that the card is very powerful and should work wonderfully in SLI driving three 4K displays in Surround mode! There is a pretty small performance gap between the GeForce GTX 780 and the GeForce GTX Titan, so it will be interesting to see the performance of this video card when we get our hands on it next month! 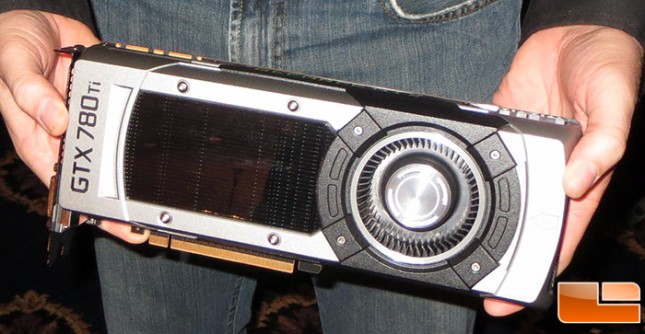 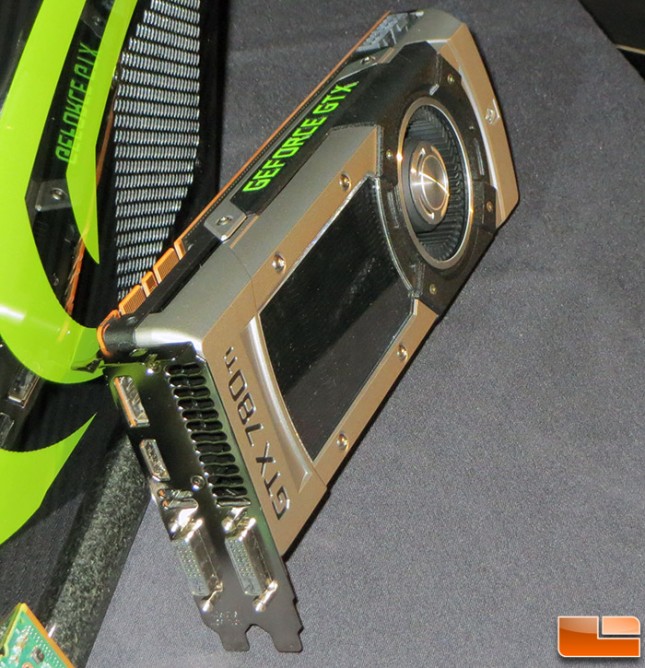 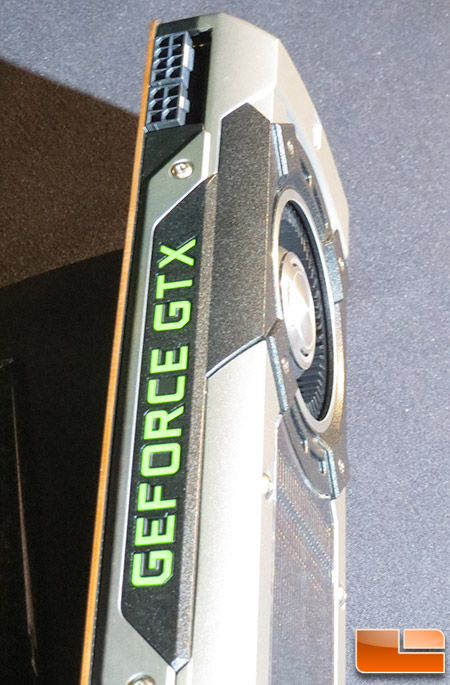