Before we look at the numbers, let’s take a brief look at the test system that was used. All testing was done using a fresh install of Windows 7 Ultimate 64-bit and benchmarks were completed on the desktop with no other software programs running. Each game was tested with the card ‘warmed up’ and we manually benchmarked with FRAPS. So, we basically played until the card got to full operating temperatures and then ran the test as the dynamic clock speeds play a roll in benchmarking. 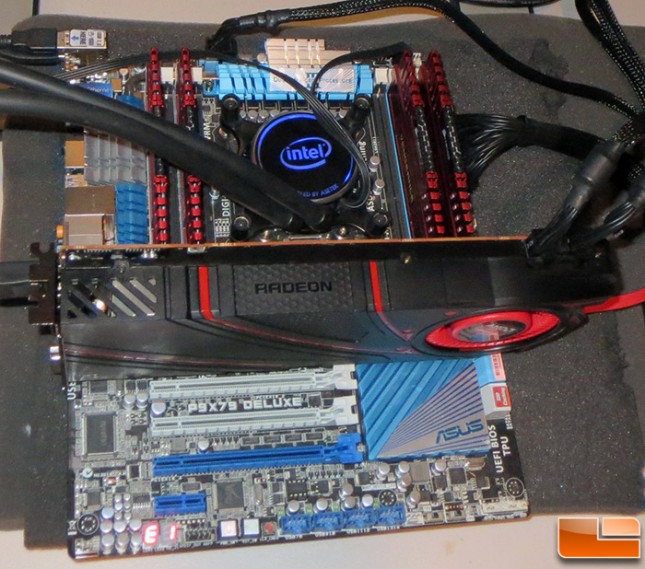 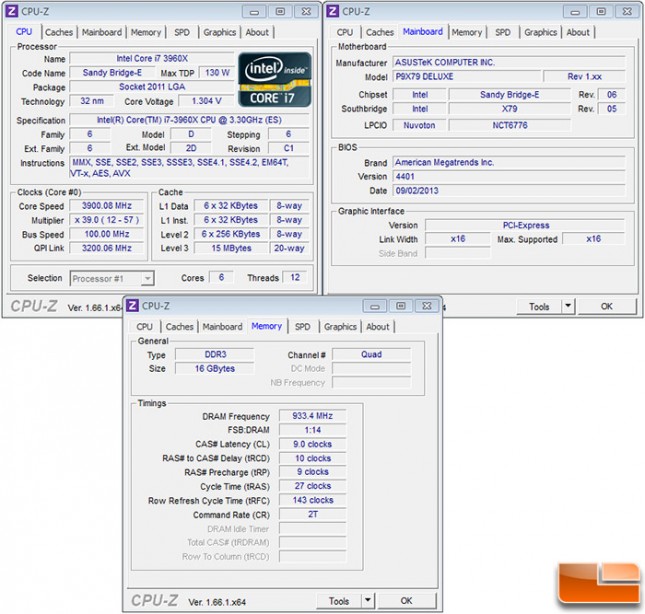 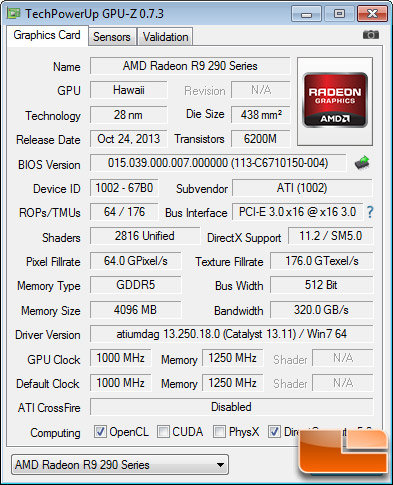 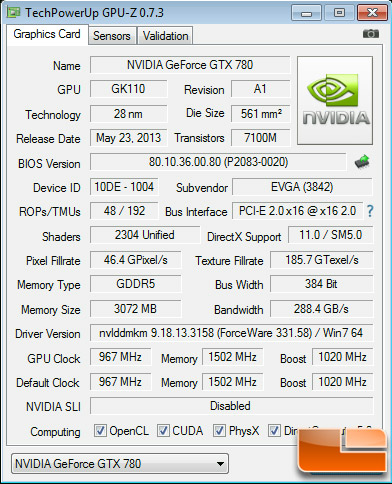