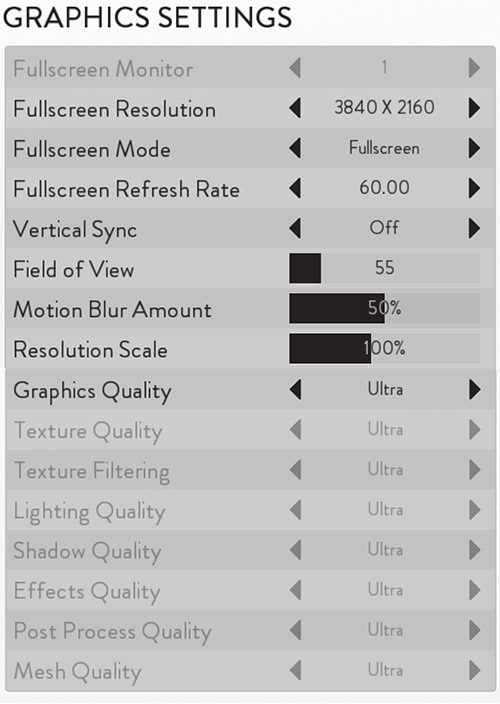 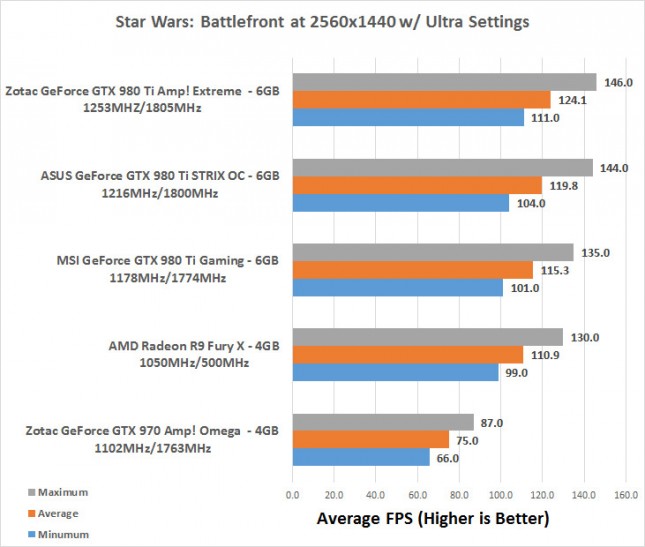 Benchmark Results: We were shocked to see how much a little extra clock speed on the GTX 980 Ti did for performance in Start Wars Battlefront, but we’ll take it. The AMD Radeon R9 Fury X wasn’t too much slower than the GTX 980 Ti, but it was still slower. 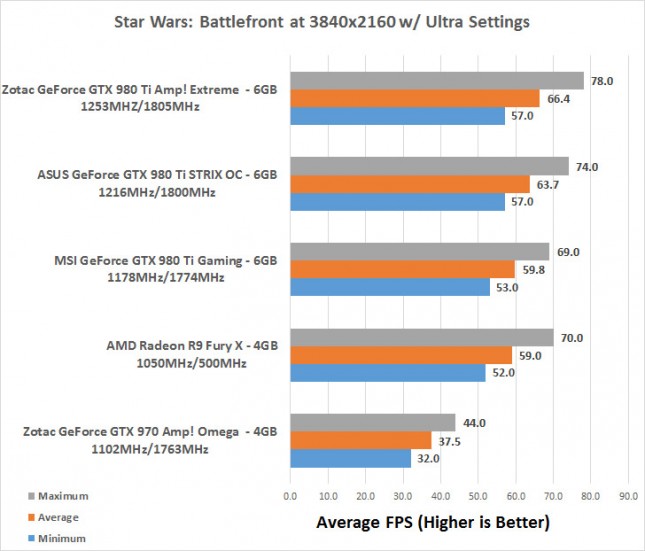 Benchmark Results: The performance between the MSI GeForce GTX 980 TI and AMD Radeon R9 Fury X reference card was close, but on the higher clocked GTX 980 Ti cards you can see the performance gap widen.