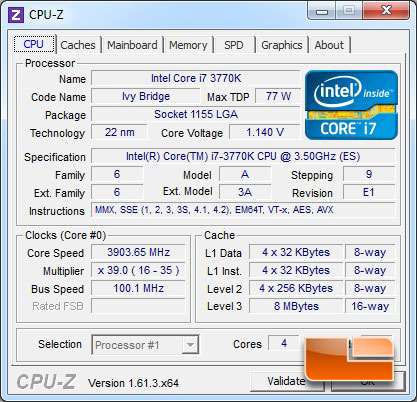 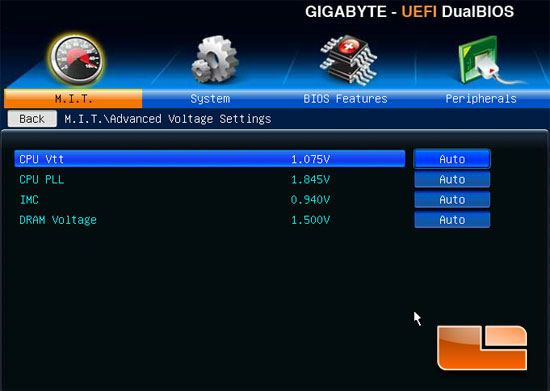 The GIGABYTE Z77-DS3H is lacking one major feature for overclocking. There is no option to increase the CPU vCore! Without that, we weren’t sure how far we would be able to push our Intel Core i7 3770k. 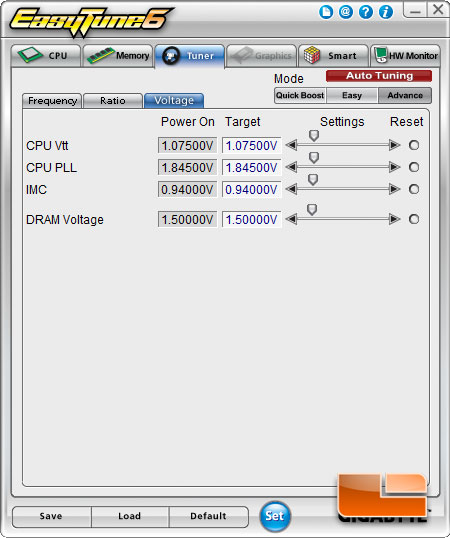 With a fragment of hope for the ability to increase the CPU vCore, we installed GIGABYTE’s overclocking utility EasyTune6. Despite our hopes, we were let down. The only voltage options in EasyTune6 are the CPU Vtt, CPU PLL, IMC, and the DRAM Voltage which are the same ones available in the 3D BIOS. 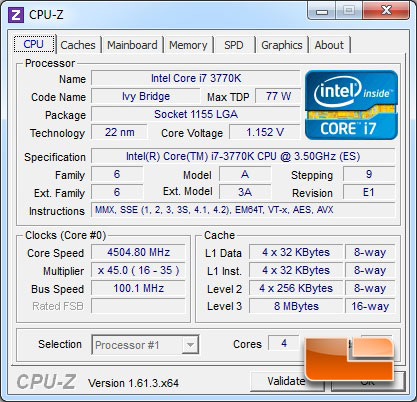 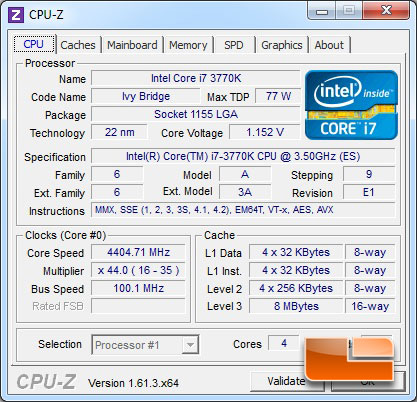 Once we decreased the multiplier to 44, we had total system stability. Overall we were disappointed with an overclock of only 4.4GHz. 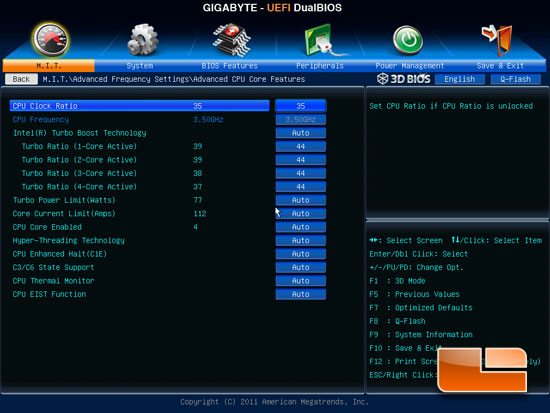 The only settings that we were able to change for our overclocking session were the CPU multiplier.