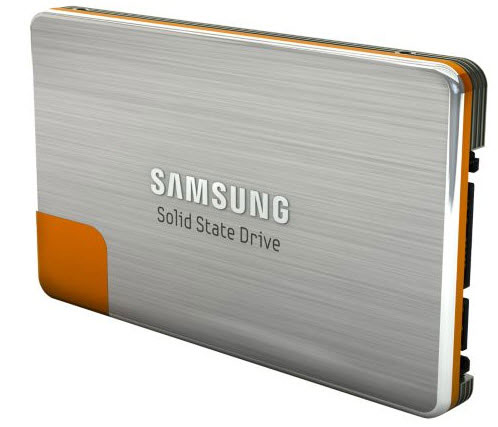 Our readers have asked numerous times if we could take a longer term look at an SSD to see how the performance fares over time. We thought the Samsung drive would as good a guinea pig as any. Measurements on a few benchmarks were taken over the course of three months and compared against scores on a fresh drive. General perception is that a noticeable performance loss occurs. Are they right? Read on to see. 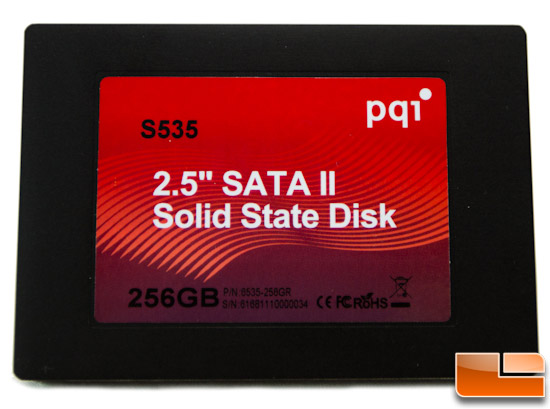 PQI has harnessed the power of the trusty SandForce SF-1200 controller with their line of S535 drives. In an already crowded SATA 3Gbps SSD market, have they managed to eke out more performance to make the drives stand out from their peers? PQI says this drive will reach 250MB/s in both read and write tests in the ATTO Benchmark, so we’ll have a look to see how it performs on our test system to see if we can also hit those numbers. 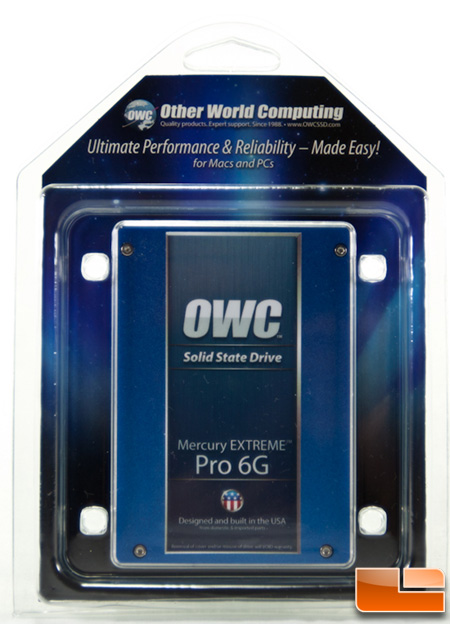 It wasn’t that long ago we had a look at the beta OCZ Vertex 3 drives with the next generation SandForce controller on board and few competitors. Other World Computing (OWC) has stepped up with the Mercury EXTREME Pro 6G line of solid state drives featuring the SF-2200 controller and a 6Gbps interface. This will heat up the competition and we’ll see if their top shelf parts put them over the top in terms of performance. 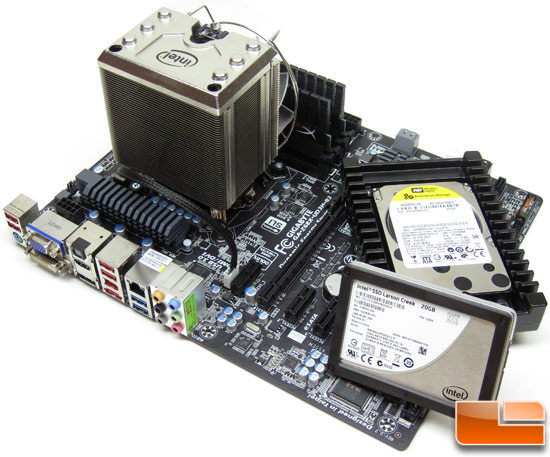 Intel’s 311-series 20GB Larson Creek SSD is all about Smart Response technology, a hard drive caching algorithm which is part of the Intel Rapid Storage Technology v10.5! This is one of the main features of the Z68 Express Chipset and we take a closer look at this drive along with SRT on a Gigabyte Z68 motherboard. Read on to see how this drive along with SSD caching performs on the Gigabyte GA-Z68-UD3H-B3 motherboard! 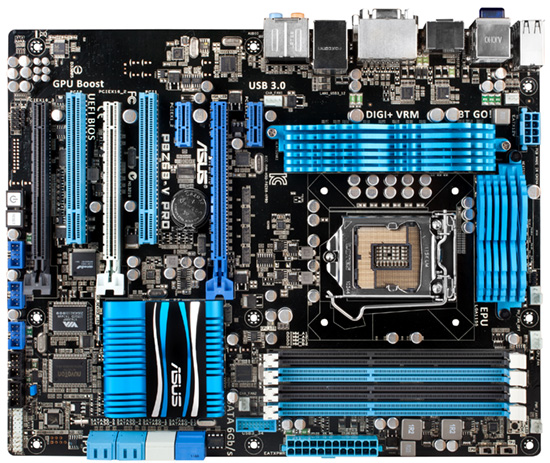 Fresh on the heels of the Cougar Point gaffe, Intel is rolling out new product with the Z68 chipset. While not offering a lot in the way of new features absent from the P67 and H67 boards, there is one new feature that will capture the attention of many. Intel calls it Smart Response Technology and it may change the way you think about SSDs and RAID. 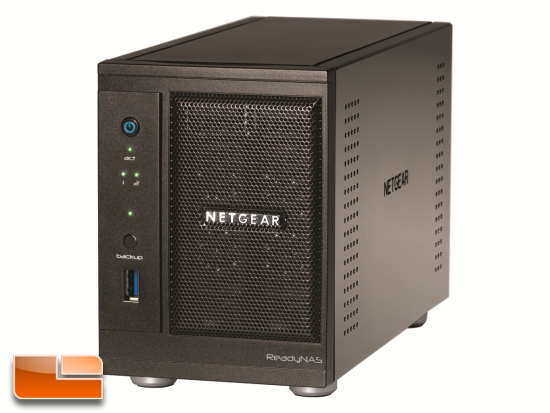 Netgear ReadyNAS Ultra 2 Plus is a Prosumer NAS with a wide array of features that position itself well to compete with other entries in the NAS Field. Featuring a Dual Core Intel Storage Processor, DLNA Certifications allowing streaming to all your favorite devices, the ReadyNAS could be a very popular NAS. Read the full article to see if it lives up to its potential. 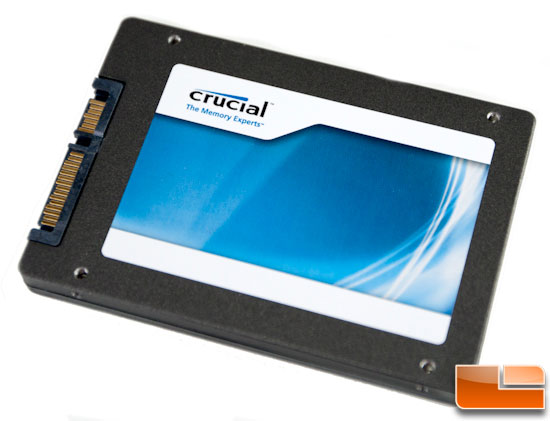 Crucial, best known for their memory products, was the first to put an SSD on the market with a 6Gbps interface way back in early 2010 with the C300 drive. Back then, we ran some tests and found it to be impressive when compared with what was on the market at the time. Since then, a lot has changed and there are a number of 6Gbps interface drives on the market now so competition is definitely stiffer this time around. Will it hit the mark using the same controller with firmware and NAND updates? Read on and see. 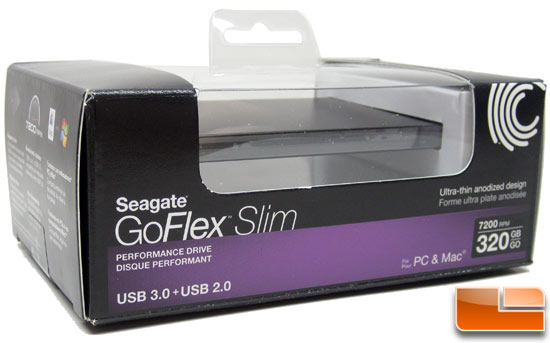 Seagate announced the availability of its new GoFlex Slim portable hard drive this morning and we have been lucky enough to take one for a test drive! The Seagate GoFlex Slim 320GB features a 7200RPM 2.5-inch notebook hard drive that connects to your PC through the USB 3.0 interface. Read on to see how the drive performs and what you get for $99.99!

As a follow-up to their very successful X25-M series of drives, Intel has launched their 320 Series drives which feature a host of new features while being driven by their own proprietary controller. With the SATA 3Gbps SSD market being so crowded, can Intel tempt consumers to look their way? See the outcome of the testing and judge for yourself. 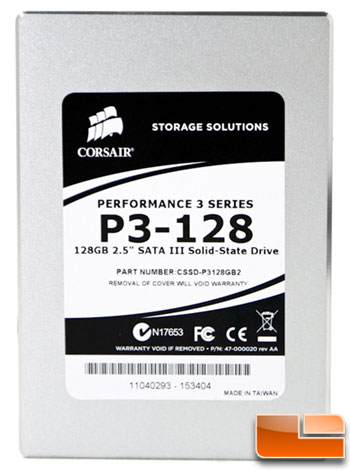 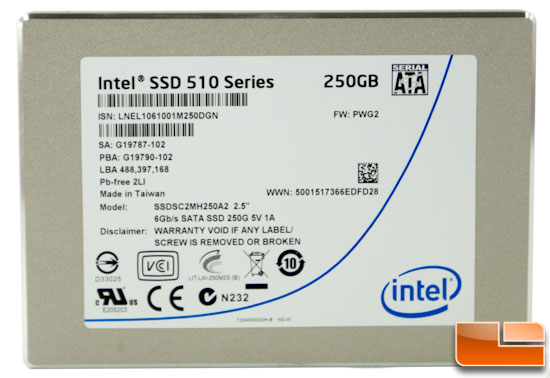 Intel really kicked the SSD world in high gear when they released their X-25 series of drives last year. Their performance was the benchmark that all other drives were measured against for quite some time. Many have wondered what Intel would bring to the table in 2011. The time is finally here and Intel sent us over a pair of their new 510 Series 250GB drives to have a look at their performance. Take a look to see how they matched up with the new SandForce drives. 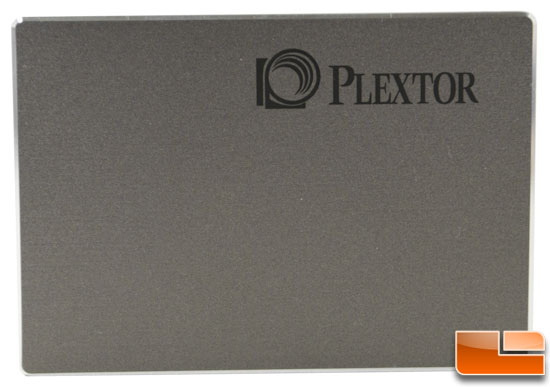 Plextor is probably best known for their optical drives so it may come as a surprise to some that they also offer SSDs in their product line. Their most recent line is the M2 series which features a Marvell controller and a 6Gbps interface. We’ve got our hands on the 128GB version and we’ll see how it stacks up against the newest SandForce based drives. 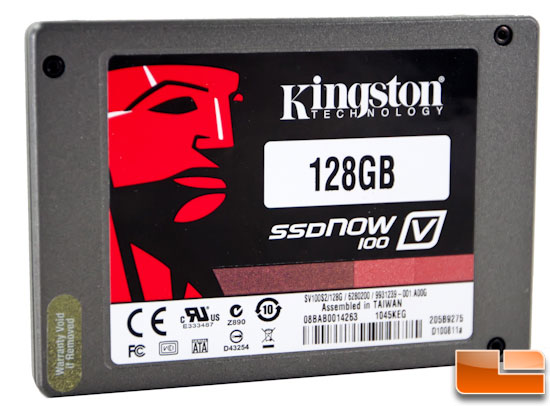 Kingston’s SSDNow series of solid state drives has done very well in the marketplace due to their range of value to performance oriented drives which cover the needs of just about any user. Available since the end of 2010, the V100 products land in the middle of the SSDNow lineup with excellent performance without needing a second mortgage to finance the purchase. Read on to see how it stacks up against the competition. 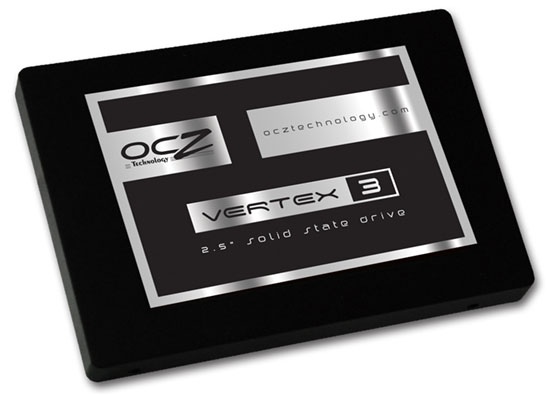 Since the inception of the line, the Vertex name has been synonymous with performance and helped propel OCZ to a prominent position in the SSD market. Not resting on their laurels, OCZ has jumped out in front again with the Vertex 3 to be the first to launch a line featuring the latest SandForce controllers paired with a SATA III 6Gbps interface and 25nm NAND, while others ostensibly seem a little more conservative in their speed to market. Just how high has the bar been set? Read on to see.