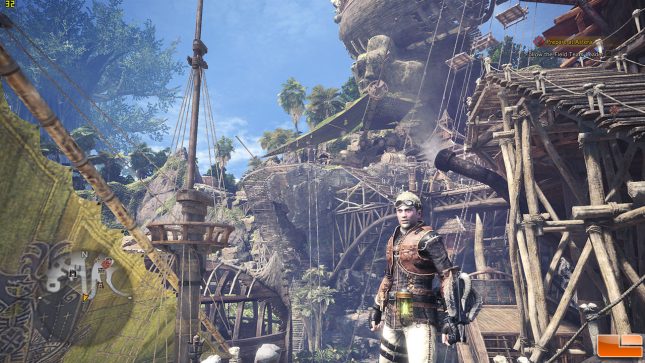 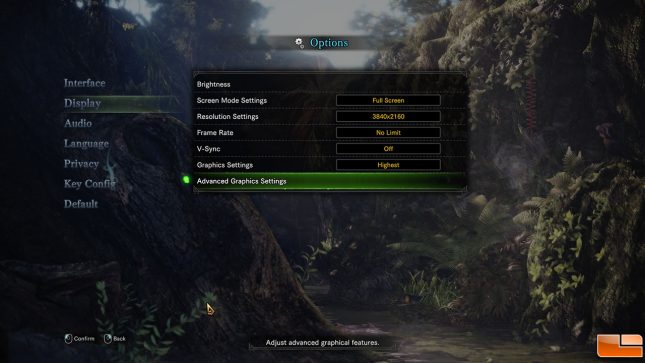 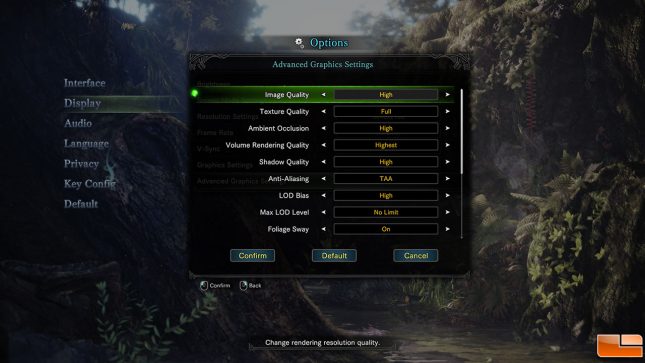 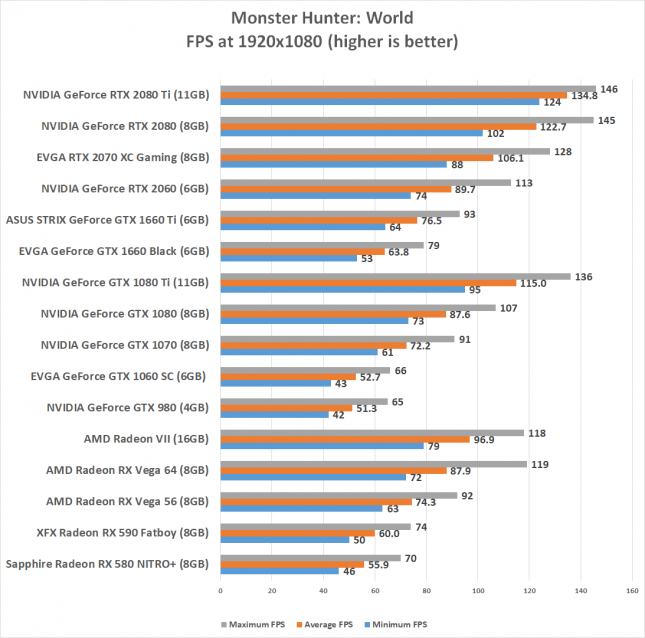 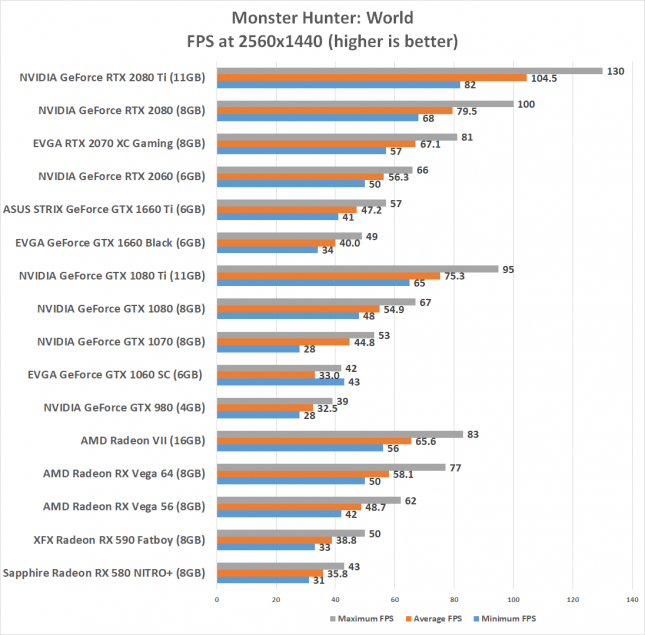 Benchmark Results: The NVIDIA GeForce GTX 1660 averaged over 60 FPS at 1080P on this game title and that is about 10 FPS higher than the GeForce GTX 1060 6GB, Really solid performance numbers!