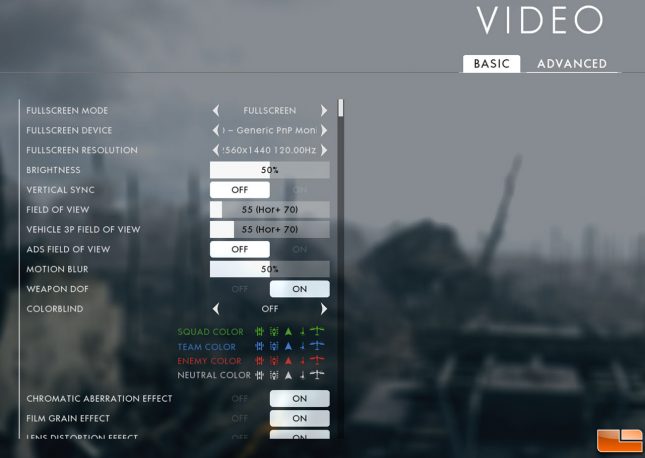 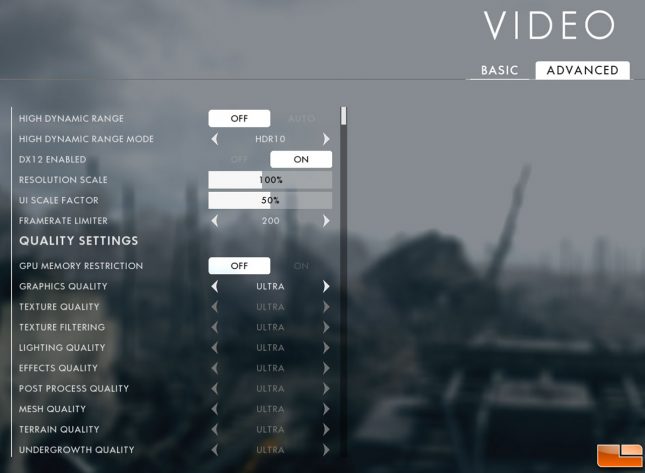 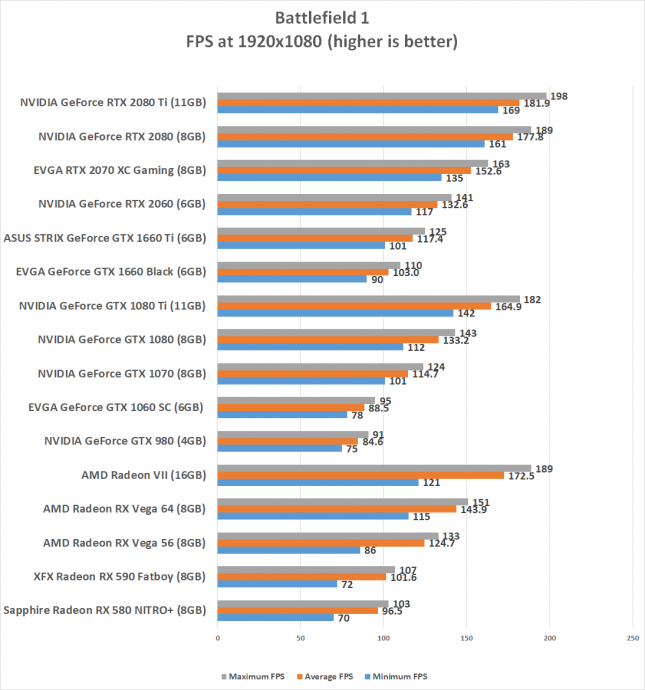 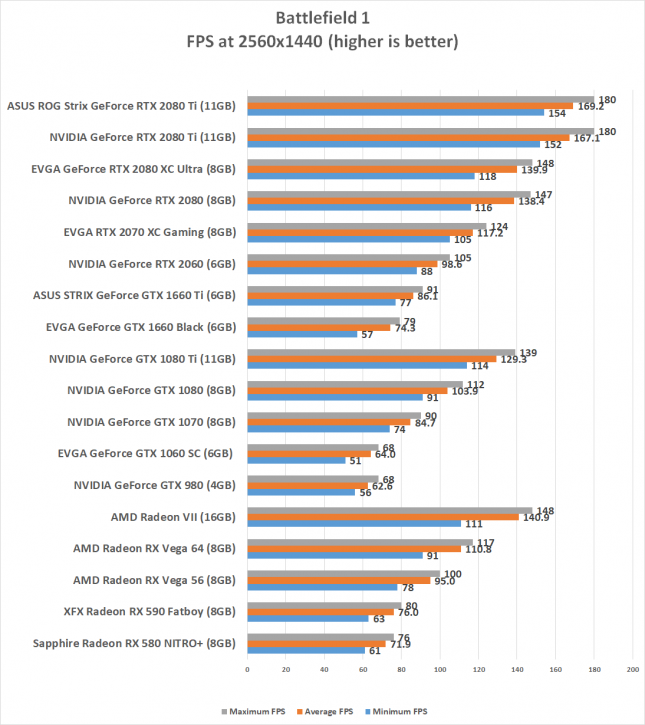 Benchmark Results: The EVGA GeForce GTX 1660 Black had strong performance on Battlefield 1 where we found that it was 16% faster than the EVGA GeFoce GTX 1060 SC 6GB card at 1080P.