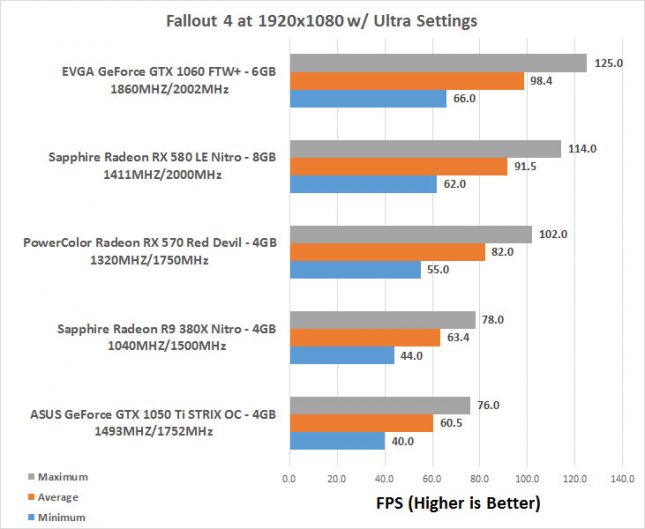 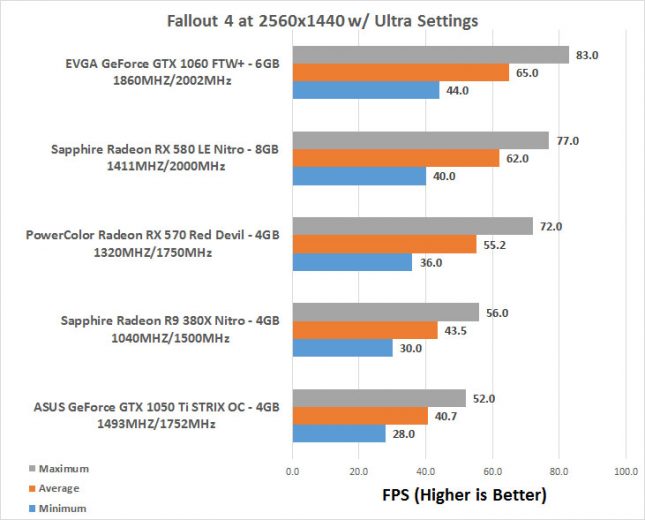 Benchmark Results: Finally! This is the first game title that we have tested that the ASUS Geforce GTX 1050 Ti 4GB ROG STRIX OC Edition was able to average 60 FPS on and we managed to do it with Ultra image quality settings to boot.