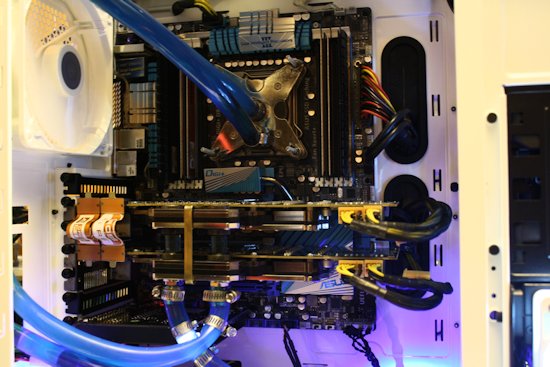 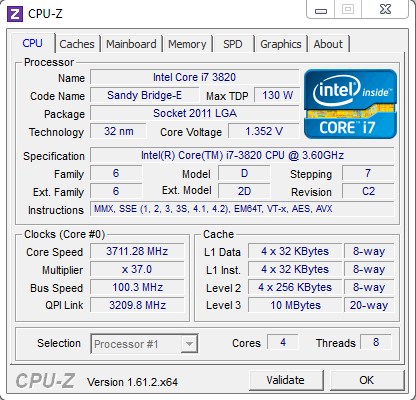 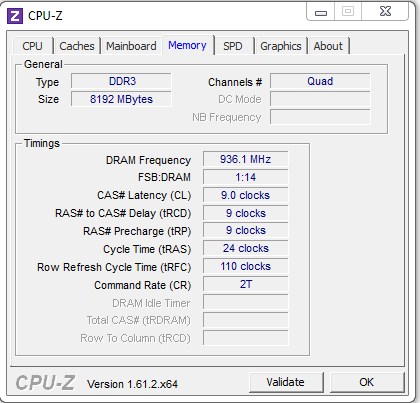 To keep things fair during the testing portion of this review, and to ensure I would not get any erroneous or stray readings, the only thing that I changed on the hardware was the motherboards and CPU, all other hardware remained the same.