Overclocking the ASUS P9X79 Deluxe Motherboard brought back some rather fond memories of my days with the P45 chipset based motherboard and the use of CPU Strap BCLK settings. Where we had to use Specific BCLK Strap settings in order for us to get a solid performing overclock while using these older types of motherboards. 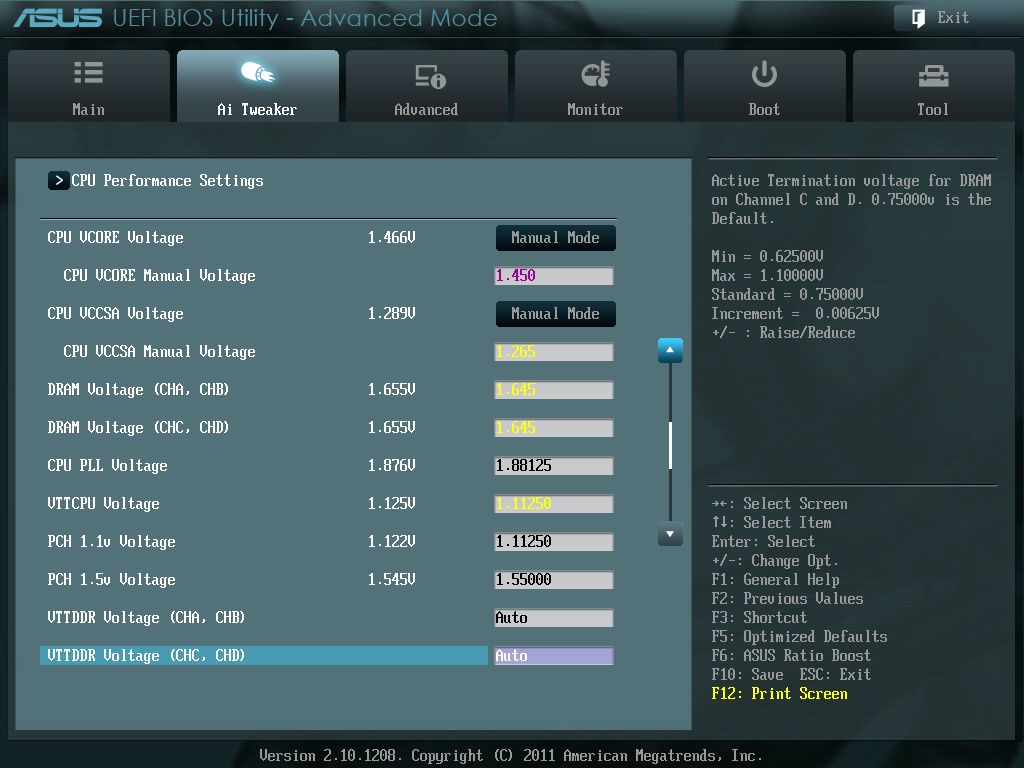 Since the Core i7 3820 socket 2011 CPU does not have a fully unlocked multiplier, but it does use a limited turbo multiplier, and that the X79 based motherboards do not quite overclock the same as the older X58 motherboards we need to combine two very different techniques in with the P9X79 Deluxe motherboard so that we can overclock the Core i7 3820 CPU. And those two very different styles of overclocking we need to combine is that of the x58 BCLK overclocking, with the K series CPU’s and incorporate them while at the same time incorporating the older P45 BLCK Strap dividers style. As you can tell things were rather interesting for me when I was attempting to overclock this particular CPU motherboard combination.

Leaving the CPU BCLK Strap divider at 100 and setting the limited turbo multiplier to its max setting of 44 only netted me a 4400 MHz CPU overclock. While this would be ok for others, for me it just was not going to cut it. Without messing with the CPU Strap divider I dropped the multiplier on the CPU to its lowest and I then started upping the BCLK to see how far it can go before the computer would become unresponsive. This netted me only up to a 104.3 BCLK, ok doing some quick math 44 x 104.3 = 4589.2 MHz, again not bad but still not high enough for me. So I decided to up the CPU Strap divider from 100 to 125, and restart my overclocking endeavor. This time I was able to net a BCLK of 127, doing some quick math with a max turbo multiplier of 44 times a max BCLK of 127 = 5588 MHz, now I am happy. (I do know that I will be unable to safely hit this overclock with my current water cooling configuration, finding this high of a BCLK does give me plenty of overhead so that I can now fine tune the overclock to my liking.) 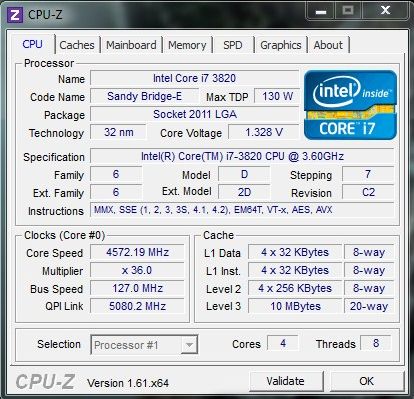 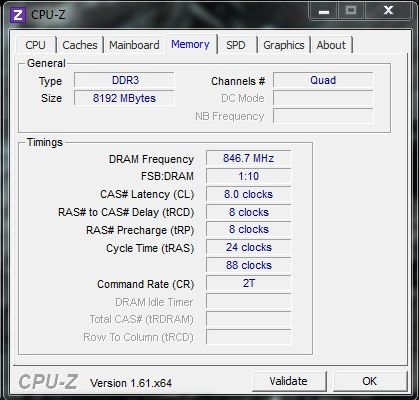 A quick Screen Shot of me finding my max BCLK with a pretty decent overclock of 4.7 GHz on the CPU.

By finding a max BCLK on our motherboards, gives us 2 main things that will be needed in order for us to have a truly optimized computer system. The first being we will not be limited by the BLCK plus CPU multiplier on how far we can go with the CPU overclock itself, and the second thing is that we are able to run our memory at higher frequencies without having to sacrifice its performance at the same time.

After a couple of hours of trying various settings with the ASUS P9X79 Deluxe motherboard I finally came to an overclock that I can be happy with; as well as, be proud of at the same time. 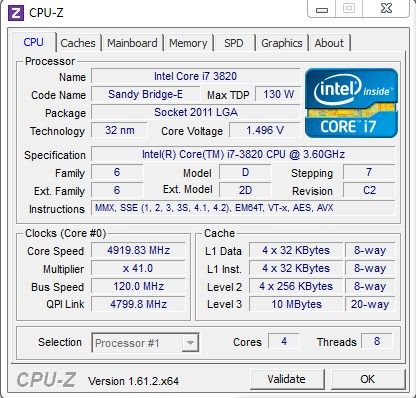 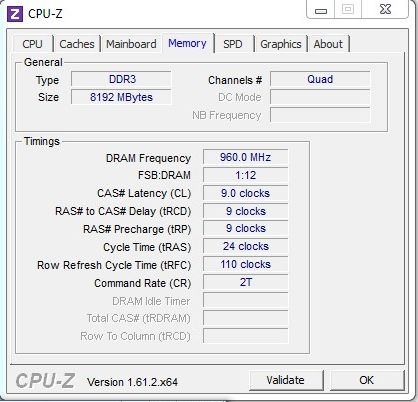