All testing was done on a fresh install of Windows 7 Ultimate 64-bit with all the latest updates installed. All benchmarks were completed on the desktop with no other software programs running. The Corsair Vengeance memory modules were run in Dual-channel mode at 1600MHz with 9-9-9-24-2t timings. The XFX Radeon HD 6950 graphics cards were run with 11.6 CATALYST suite drivers. The AMD APU A8-3850 was running at the default clock of 2.9GHz with turbo enabled. The ASRock A75 Pro4 was running the latest BIOS version. 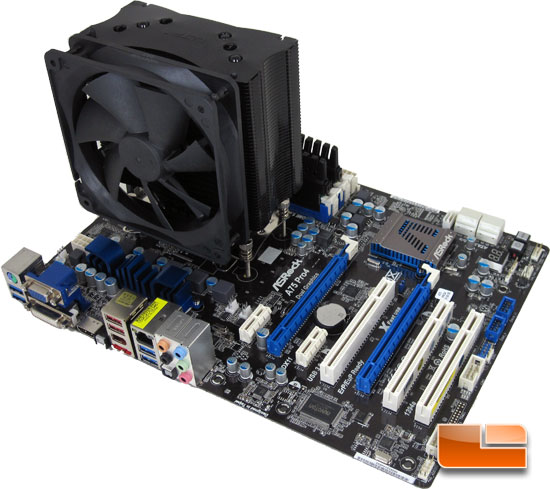 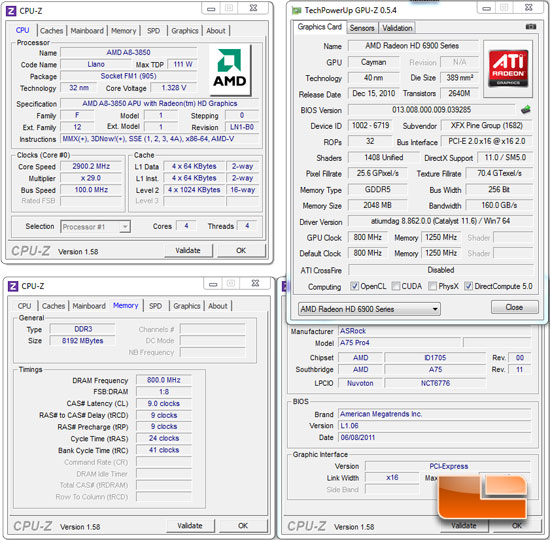