Overclocking the ASRock A75 Pro4

Overclocking greatly varies due to what hardware is being used and who is doing the overclocking. Always remember that no two pieces of hardware will perform the same, so our results will differ from what you might be able to get. The AMD retail boxed CPU cooler was used for overclocking, so we’d expect this overclock to be easily reached by anyone! 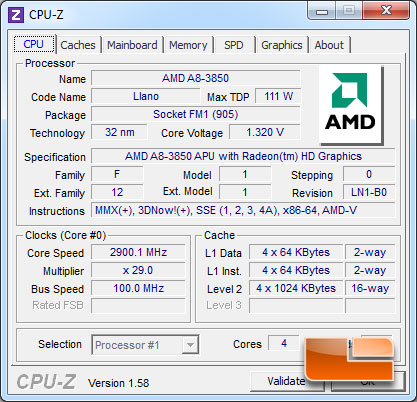 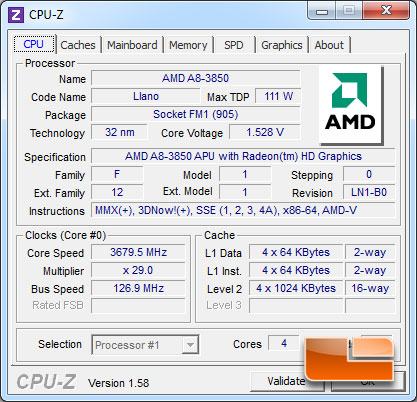 The ASRock A75 Pro4 was nice and simple to use for overclocking. After a short time we were able to bring our AMD A8-3850 APU to a bclk of 127MHz for a final overclock of 3679MHz! This is in the realm of what we expect to see in terms of the limits of these new chips. This is the first board that this particular APU has been on, but I’d call an overclock of nearly 800Mhz or 27% a successful overclock! 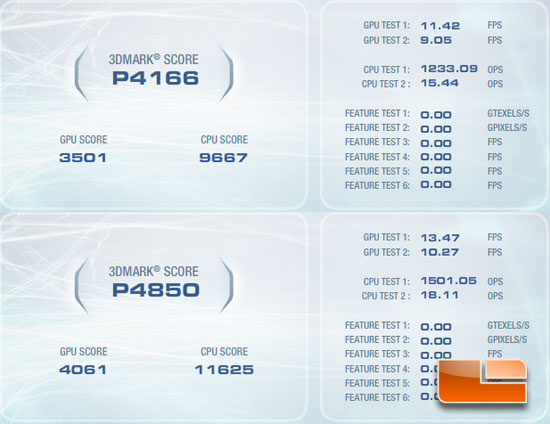