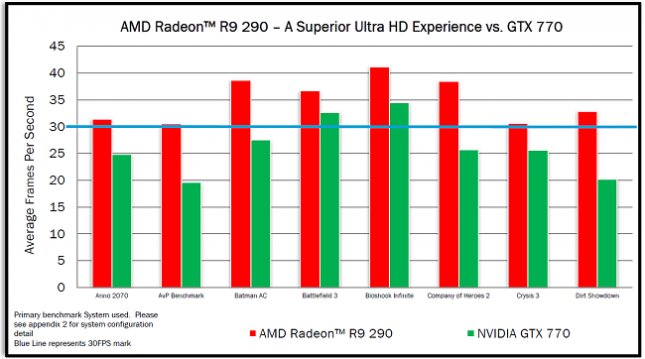 The fan noise is still the weak point on the Radeon R9 290 as it can easily be heard over the other fans in your system when gaming.  You can control the maximum fan speed in AMD Overdrive, but by lowering it you will hurt performance. This card begs to be water cooled as that would solve the noise issue and heat concerns that some have with the new Hawaii GPU. 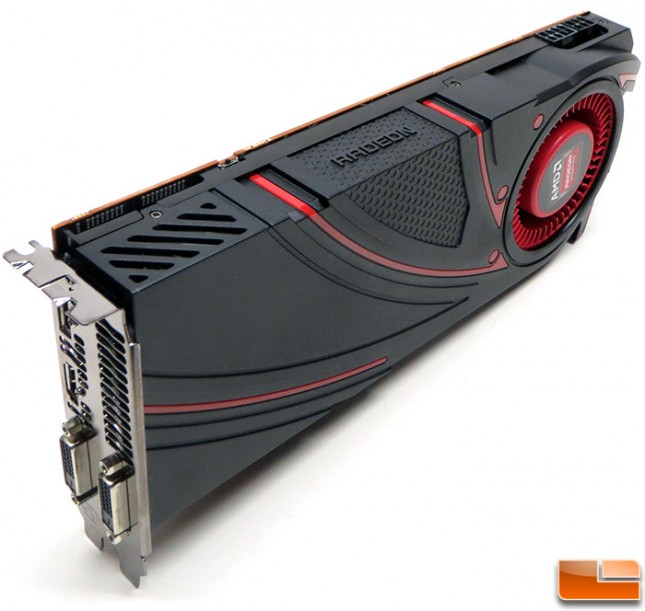 Many gamers are also going to be upgrading their systems thanks to game titles like Battlefield 4 and Call of Duty: Ghosts, so it looks like AMD has a winner this holiday with the Radeon R9 290!

Legit Bottom Line: The AMD Radeon R9 290 has solid performance, is overclocking friendly and happens to be priced right.  AMD now owns the $399 price point when it comes to desktop gaming graphics cards!