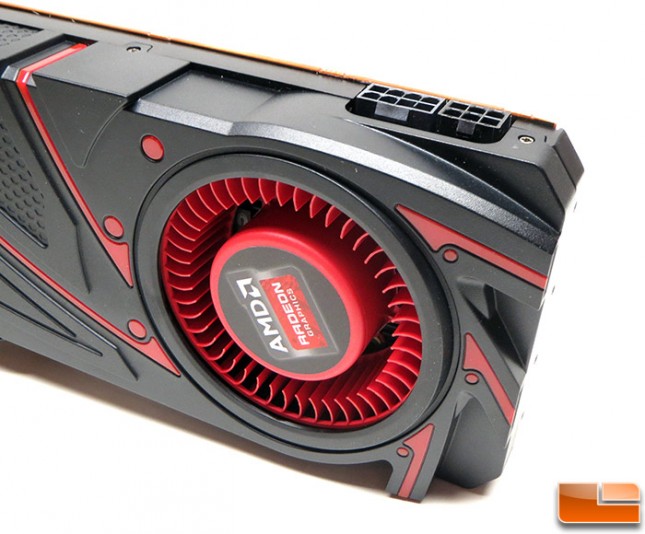 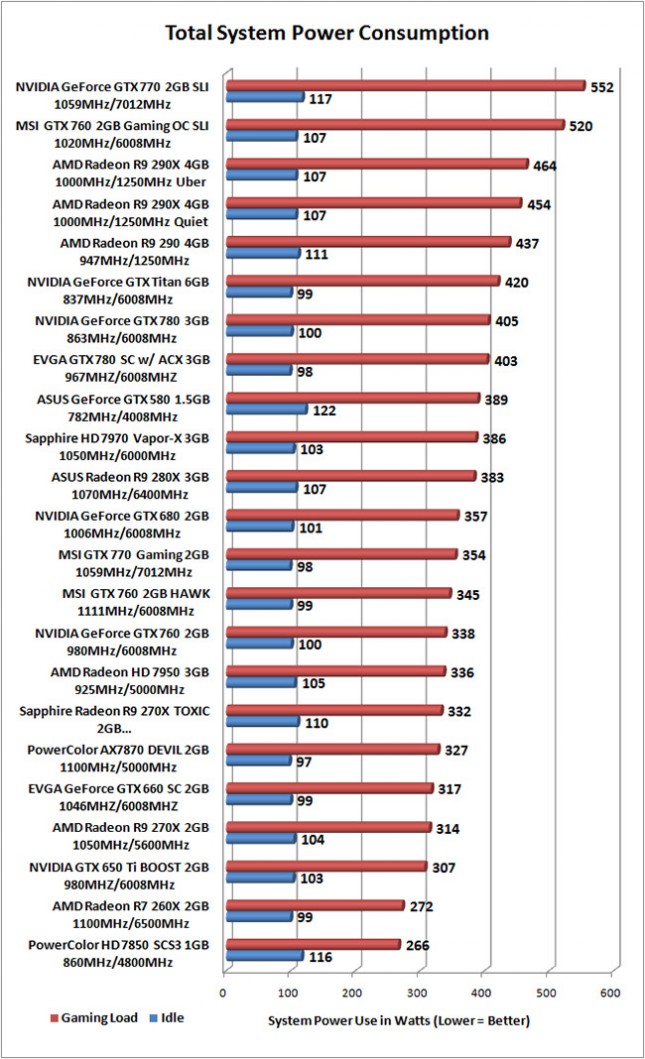 Power Consumption Results: The entire platform with the AMD Radeon R9 290 installed was consuming 111 Watts at idle and hit a maximum of 437 Watts when gaming. We’d expect all AMD Radeon R9 290 and 290X cards to consume about the same power at idle with the only difference being the variance between GPU’s, but at gaming load we found the R9 290 using slightly less power since less compute units are active.