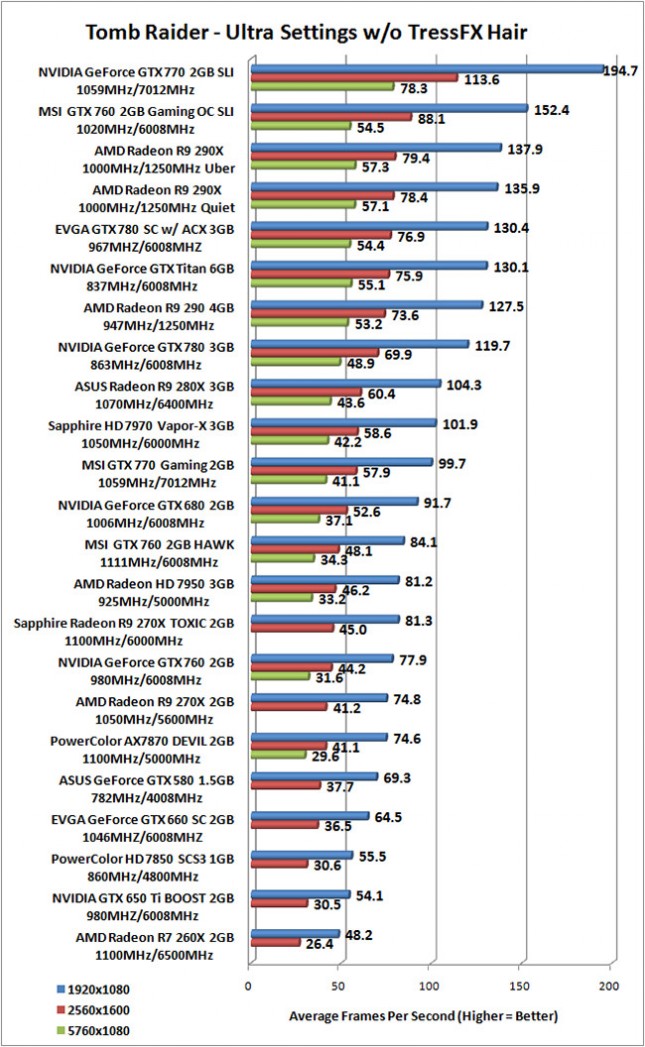 Benchmark Results: The AMD Radeon R9 290 4GB video card was able to best the NVIDIA GeForce GTX 780 across the board.