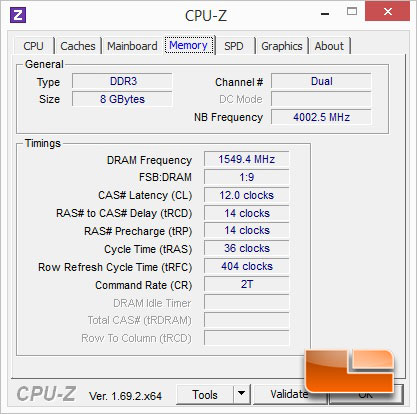 The ADATA XPG V3 3100MHz memory is pushing the limits as is running at 3100MHz. I wasn’t sure how much more I would be able to squeeze out of the XPG V3 memory, but I won’t know unless I try! 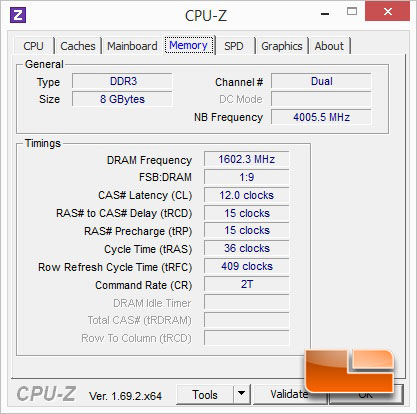 It took some time, slowly increasing the Bclk of the system but ultimately I was able to squeeze out an additional 100MHz from the ADATA XPG V3 memory! The tRCD and tRP timing increased to 15 but everything else was left as is. 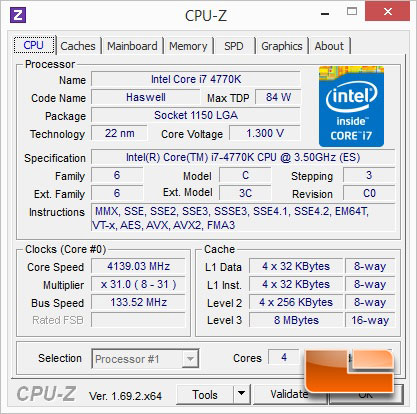 In order to hit 3200MHz on the ADATA XPG V3 3100MHz memory kit, I increased the Bclk to 133.52MHz. I also dropped the CPU Multiplier to x31 to keep the CPU Speed constant as close to the XMP profile as possible.