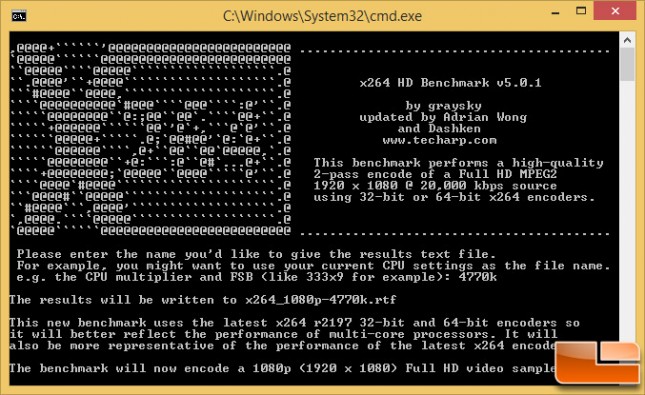 This application scales across many threads and is ideal for processors with Intel Hyper-Threading or a bunch of cores. 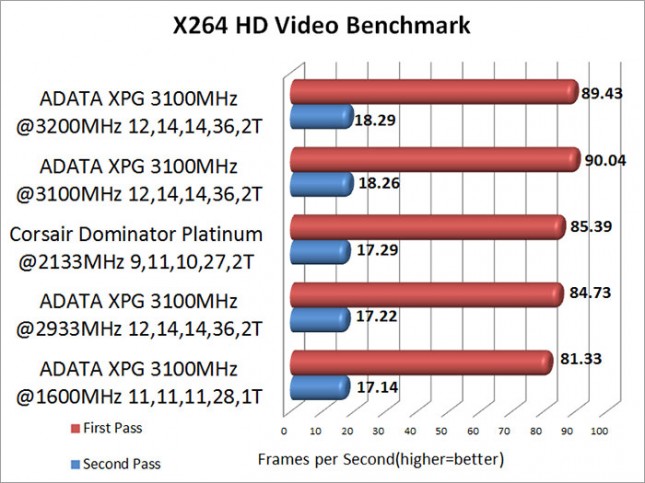