Today we’ll be testing 4 Aspects of this fan:

The Testing Equipment that I will be using was purchased by myself, it includes:

As some folks may notice, there’s a slight update to the testing equipment. The Dewyer was replaced with a new Extech HD755 so that I can get more accurate readings from a digital source that I do not have to convert by hand. 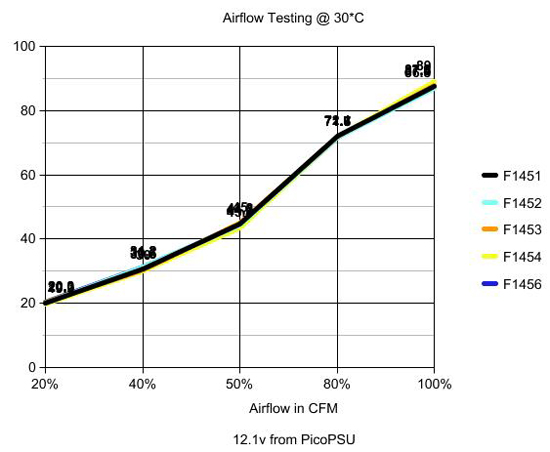 I don’t think I’ll knock these guys for being just shy at such high airflow levels. 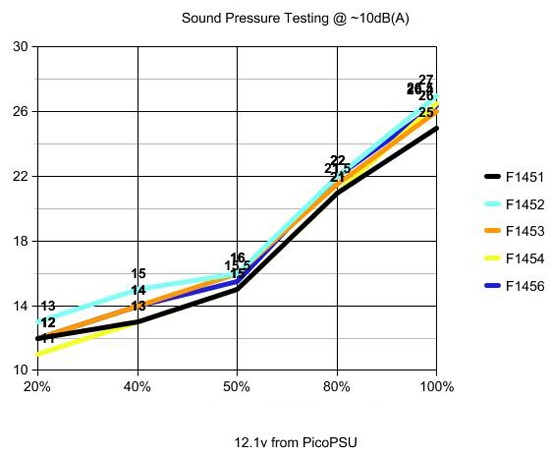 Moving on, we have the sound pressure results which show the greatest variance between all of the fans. 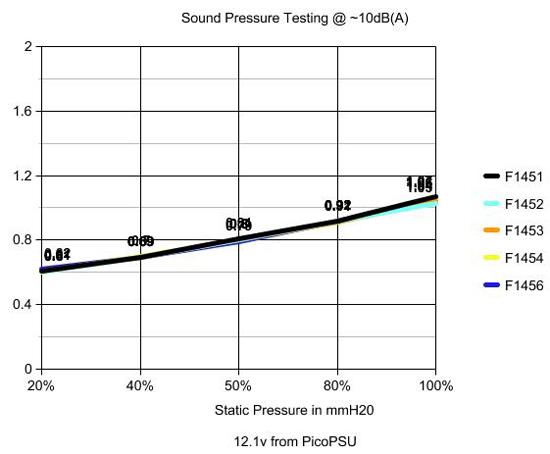 As suspected from the blad designs of these guys, they are dogs in terms of static pressure. I won’t knock them for this really, even though Xigmatek & NZXT use this style of fan as a heatsink fan, and Xigmatek advertises these for Heatsink use; I don’t think most people will use them for that purpose.

Let’s wrap this up now.