Before we look at the numbers, here is a brief glance at the test system that was used. All testing was done on a fresh install of Windows Vista Ultimate 64-bit. All benchmarks were completed on the desktop with no other software programs running. The Intel Core i7 test system that was run in triple-channel memory mode at 1866MHz with 8-8-8-24 memory timings. The ASUS P6T Deluxe V2 motherboard uses the Intel ICH10R south bridge chipset, which is what was OCZ 120GB Vertex EX SLC SSD was attached to. For the file transfer tests the WD My Book World Edition II was attached to the Linksys SD008 v3.0 switch and a pair of 4′ CAT 5e cables were run from the PC and NAS to the switch. 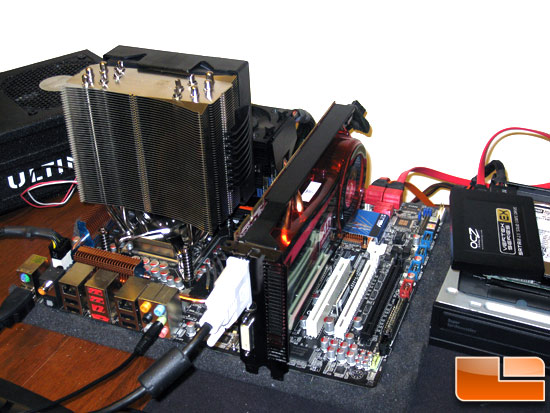 Let’s take a look at the benchmarks and see what the WD My Book World Edition II has to offer!