NVIDIA Turing-based GeForce RTX graphics cards have amazing performance and are the first consumer cards on the market to have dedicated RT and Tensor cores to accelerate Ray Tracing and AI. The GeForce RTX series pricing starts with the RTX 2060 Founders Edition at $379 and tops out at $1,199 for the flagship RTX 2080 Ti Founders Edition card. Not all gamers are willing to spend that amount of money and were anticipating a card without the dedicated cores at lower price points. Those hopes and dreams were answered this morning with the announcement of the GeForce GTX 1660 Ti graphics card series with pricing at $279! 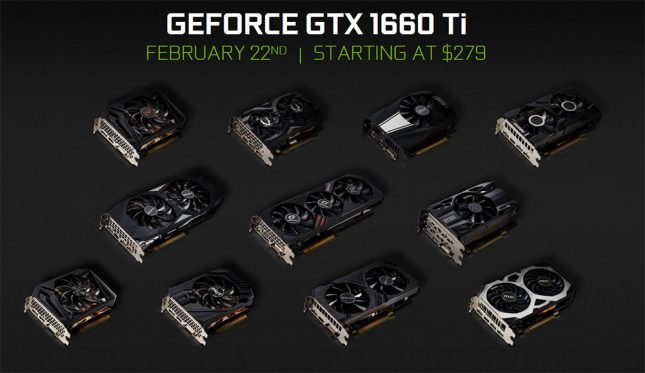 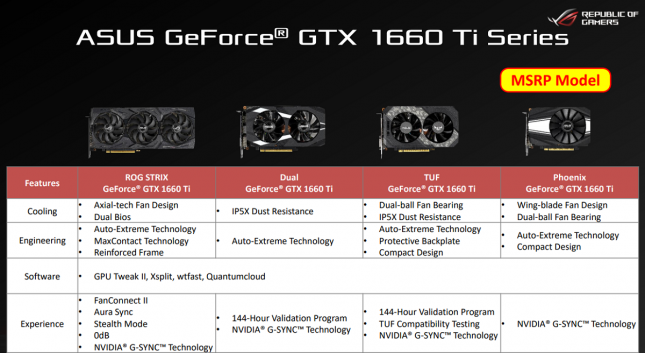 The GeForce GTX 1660 Ti is based on a brand new TU116 Turing GPU that NVIDIA designed to balance performance, power, and cost. It has all the latest Turing features like concurrent Float and Interger operations, unified cache and adaptive shading. To further elaborate, NVIDIA placed dedicated cores for processing FP32 and integer operations simultaneously in the TU116 SM. Some game titles like Far Cry 5 and Shadow of the Tomb Raider greatly benefit from this due to the instructions used on these titles. The 1,536 CUDA Cores on the GTX 1660 Ti were updated to to take advantage of the latest advancements in programmable shading. Like other Turing GPUs, the TU116 SM also features enhanced caches that are more configurable, offer more capacity, and deliver improved bandwidth. 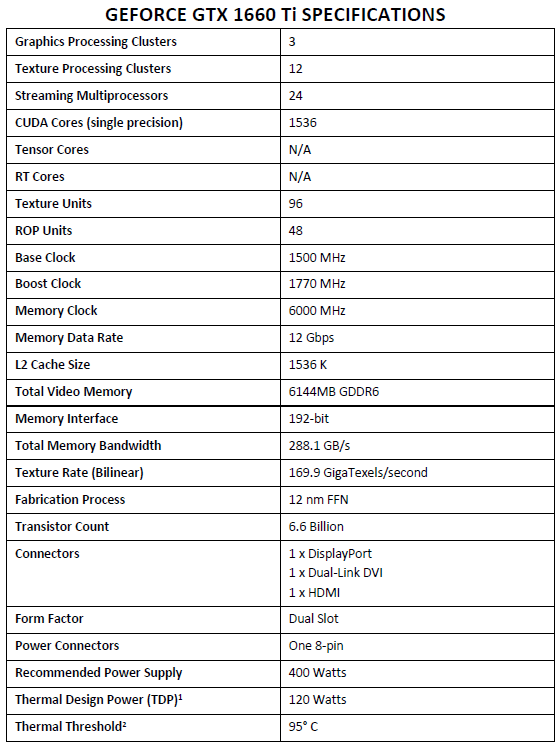 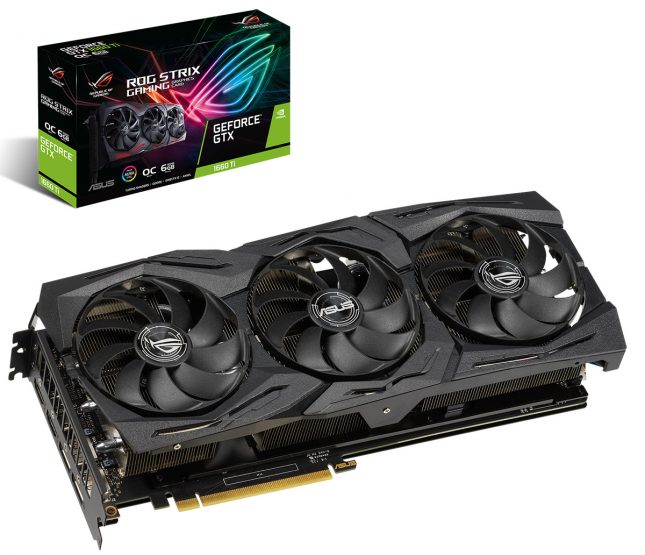