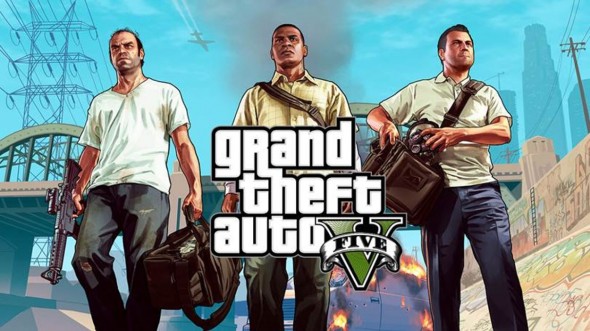 Grand Theft Auto V, currently one of the hottest games, a year after its inital release, it was finally released for the PC on April 14, 2015. Developed by Rockstar, it is set in 2013, the city of Los Santos. It utilizes the Rockstar Advanced Game Engine (RAGE) which Rockstar has been using since 2006, with multiple updates for technology improvements.

Benchmark Results: As we begin to look at games, we will see a difference in performance in most games, as we have seen the Physic’s portion of gameplay is done on the processor. GTA V we see about a 12% difference in performance at 1080p resolutions. Even at 50FPS, the Intel G4400 allows smooth gameplay at the same graphics settings as the Intel i5 6600K, just at a much lower cost.