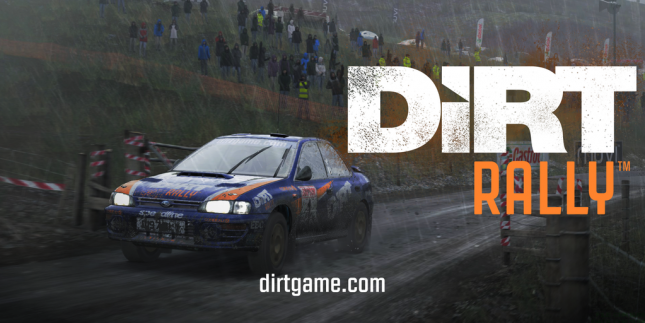 Dirt Rally is Codemasters latest edition in the popular racing franchise. Based on the EGO gaming engine that Codemasters developed it allows for a highly detailed environment with realistic world physics. We will be utilizing the Ultra Graphics mode for our testing.

Benchmark Results: Even with though Dirt: Rally appears to have a large amount of Physic’s built into the game, the performance difference between the two test scenarios is only 5%. What really surprised us is the massive boost in performance once we overclocked the G4400, this is the first test where there is an obvious benefit to overclocking the G4400.