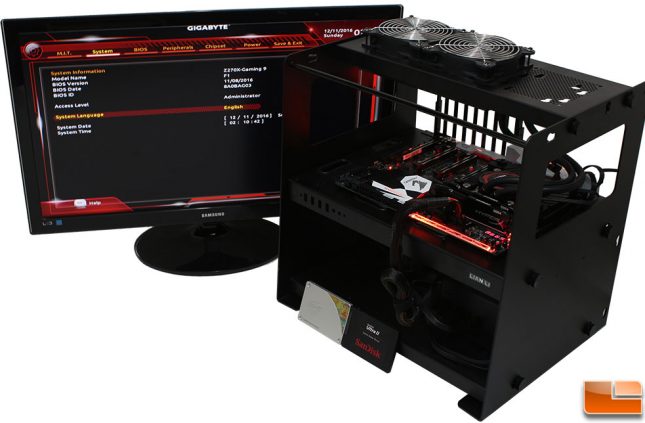 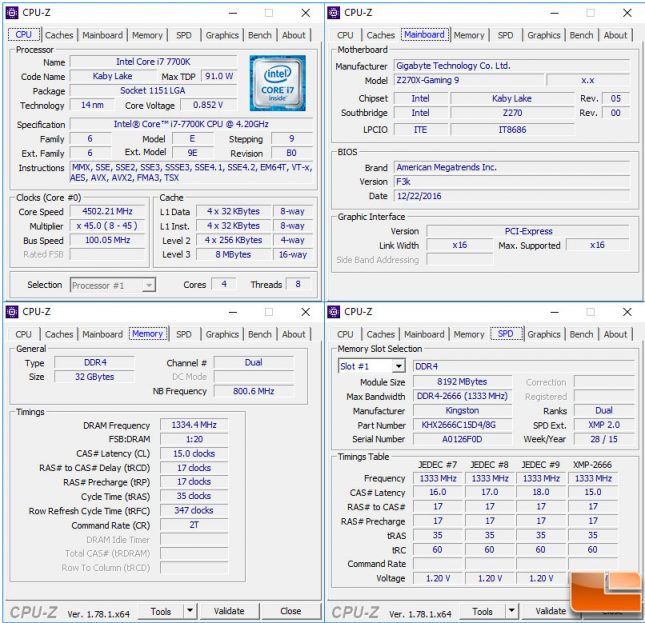 The Legit Reviews Z270 test platform will be installed on an open air test bed and will be running a fresh install of Windows 10 Pro 64-Bit Anniversary edition.  All patches, drivers and firmware will be updated prior to beginning performance testing; in addition a 24-hour burn-in test will be conducted.