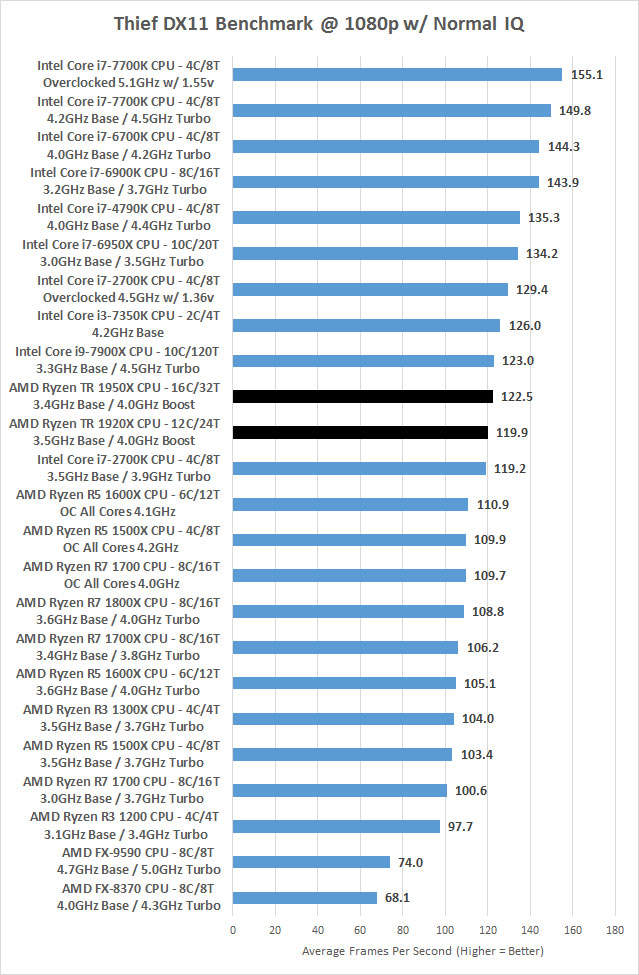 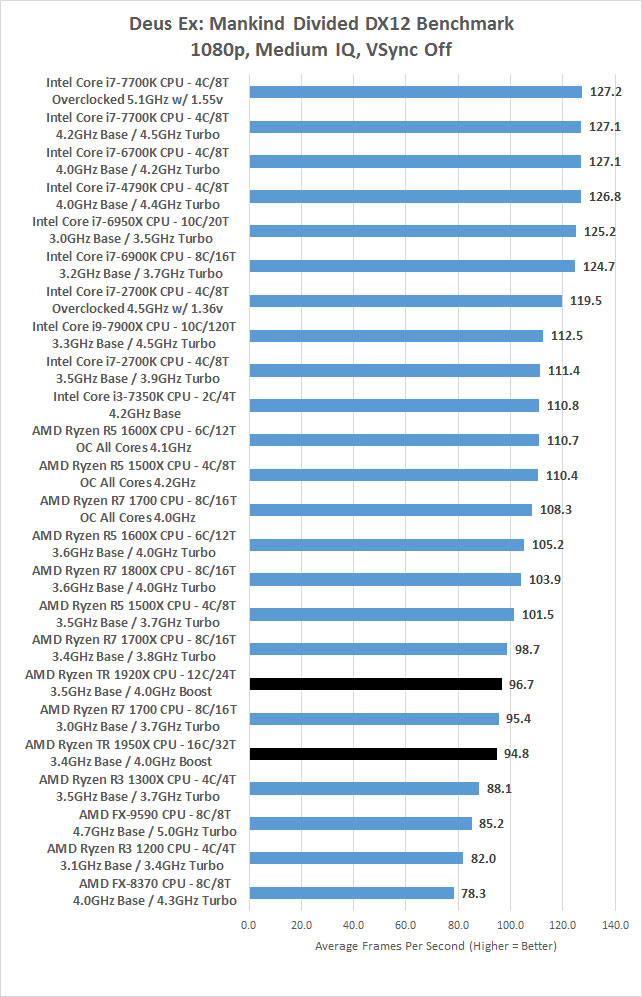 Discrete Gaming Benchmarks Results Summary: Gaming performance hasn’t been anything to write home about on this mega-core processors, but gaming performance was smooth. You can run multiple streams and game at the same time with more than acceptable frame rates, so it can game!