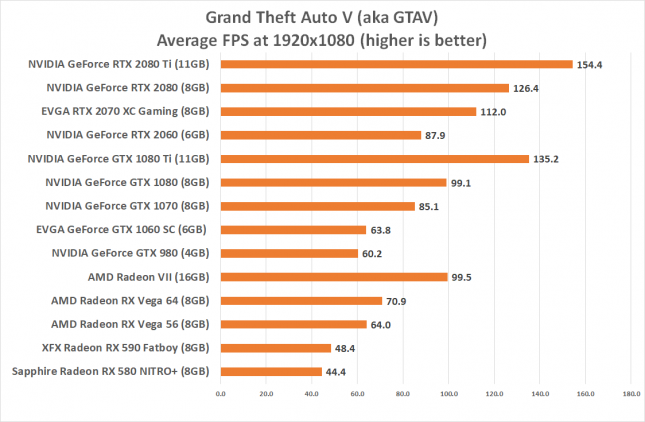 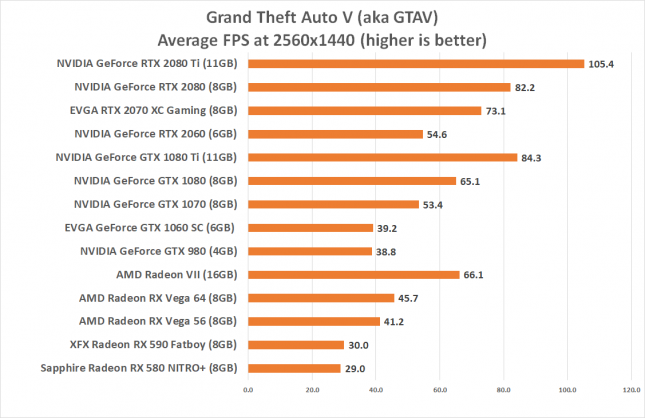 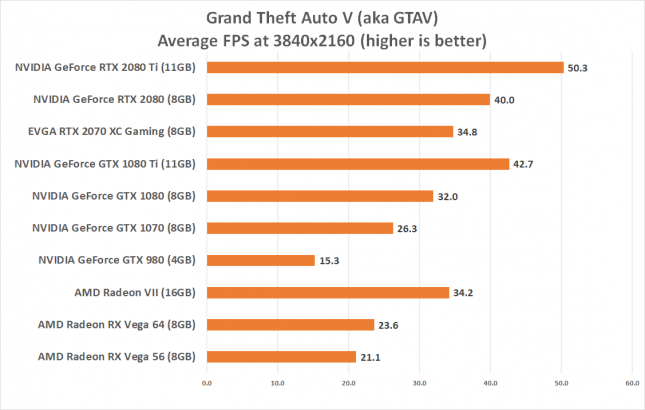 Benchmark Results: This game title might be considered ‘old’ by some of our readers, but it is still played by many and was a fun game. The Radeon VII is the first card from AMD to average over 60 FPS with our aggressive settings at 1440P. We saw a 45% performance improvement from the Radeon RX Vega 64 at 1440P with the Radeon VII!