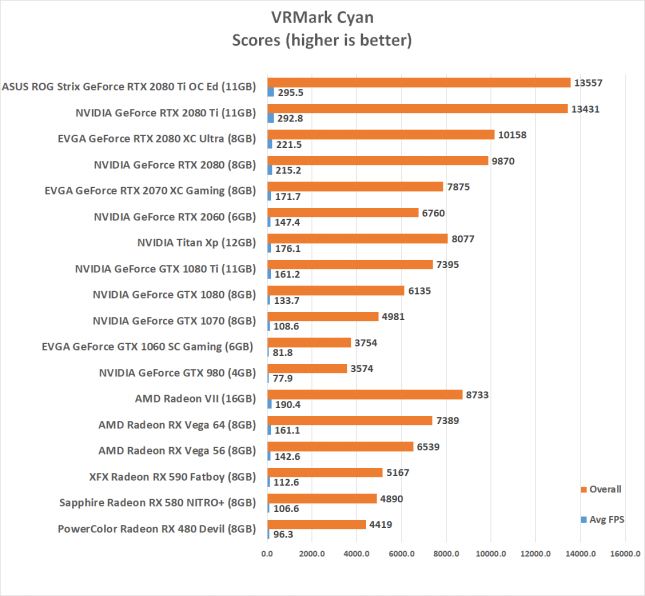 Benchmark Results: The AMD Radeon VII 16GB reference card finished with a score of 8,733 points. That is behind the NVIDIA GeForce RTX 2080 and roughly 18% faster than the Radeon RX Vega 64 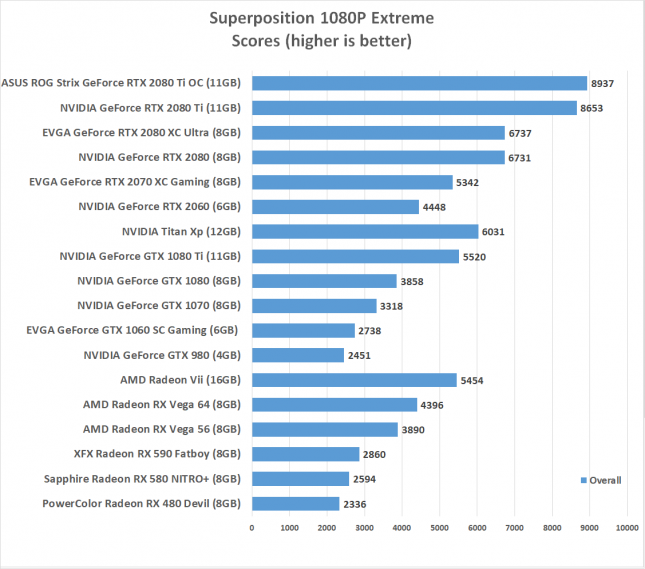 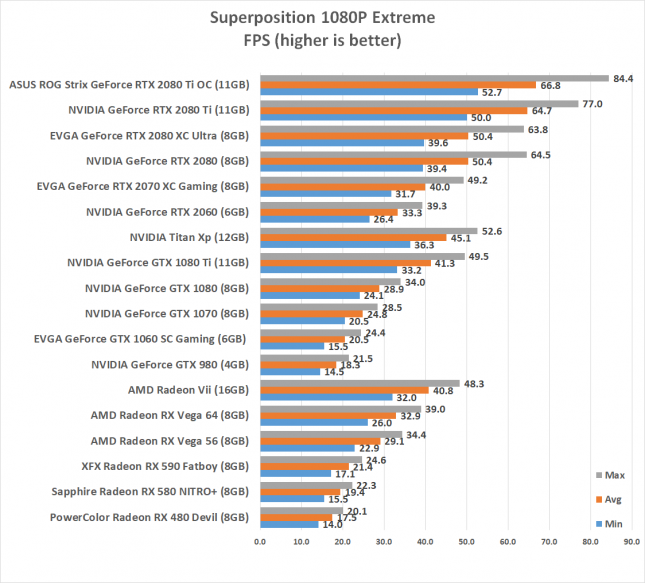 Here are the FPS results from the benchmark for those that would like more details. The Radeon VII was able to average 4.08 FPS and that is by far better than any other card from AMD.