AMD is changing the way we look at GPU temps with the release of the Radeon VII. GPU temperatures have historically been reported by a single sensor located near the thermal diode. This is what we’ve been using to talk about “GPU Temperature’ for decades and was used for thermal policy for thermal throttling and fan control. AMD has been adding more and more thermal sensors at various locations across the die over the years and are finally showing a temperature reading for all these sensors. This new reading shows up as Junction Temperature under Global Wattman in AMD Radeon Settings.  The Junction temperature is the maximum temperature across the entire GPU die based on temperature measuring circuitry. 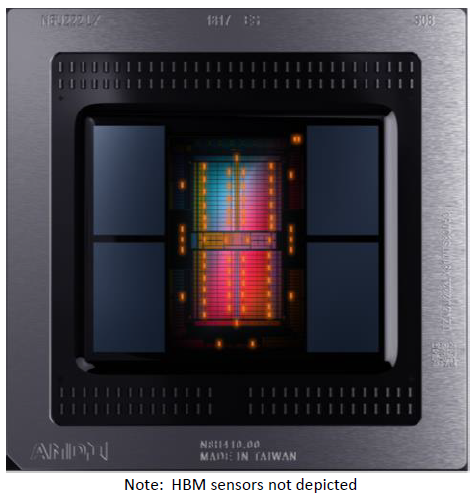 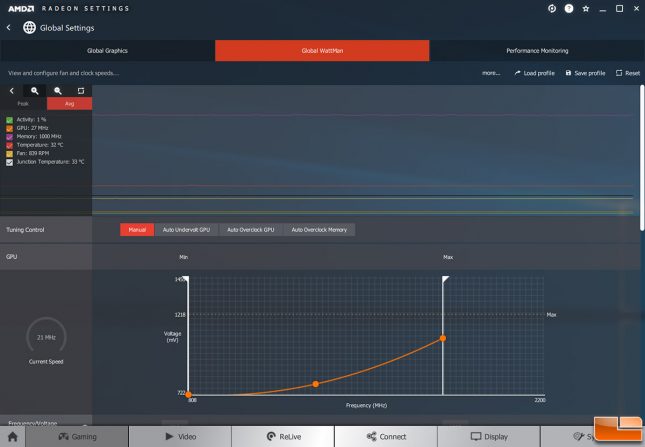 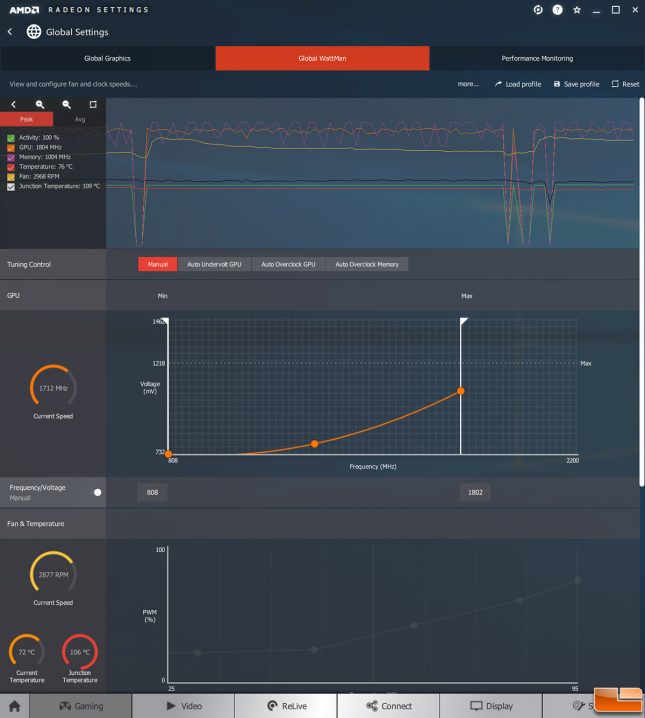 After playing PUBG for over an hour at 1440P we found that the temperatures topped out at 72C on the traditional temperature sensor and we managed to hit 106C on the junction temperature. The fans topped out and 2,968 RPM and you can certainly hear the Radeon VII over all the other components in our test system. With the junction temperature sensor hitting 109C we reached out to AMD to see if this was anything to be concerned about. The Radeon VII product manager informed us that we may see occasional spikes over 110C during stress testing, depending on ambient temps and that is considered normal. When it came to our question about what is the max junction temperature and what happens when that is reached…. That is a bit more complicated.

So, hitting 109C on the junction temperature while gaming at stock clock speeds is more than okay according to AMD. In fact, they pointed out on the temperature sensor that we’ve been using for years that we were only hitting 76C and that wouldn’t have ever been a concern. 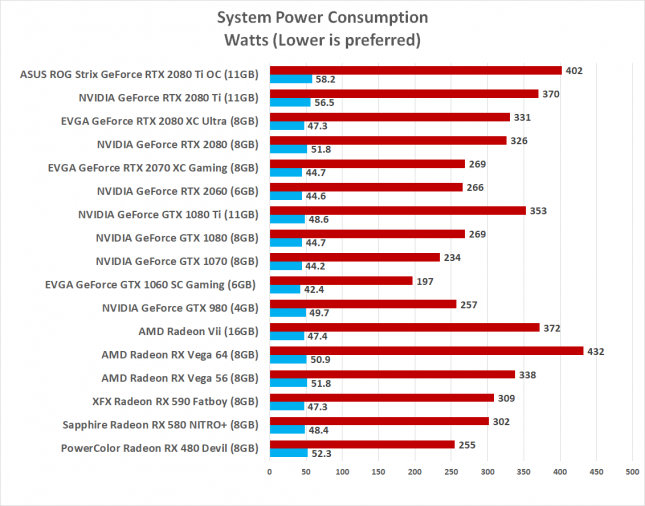