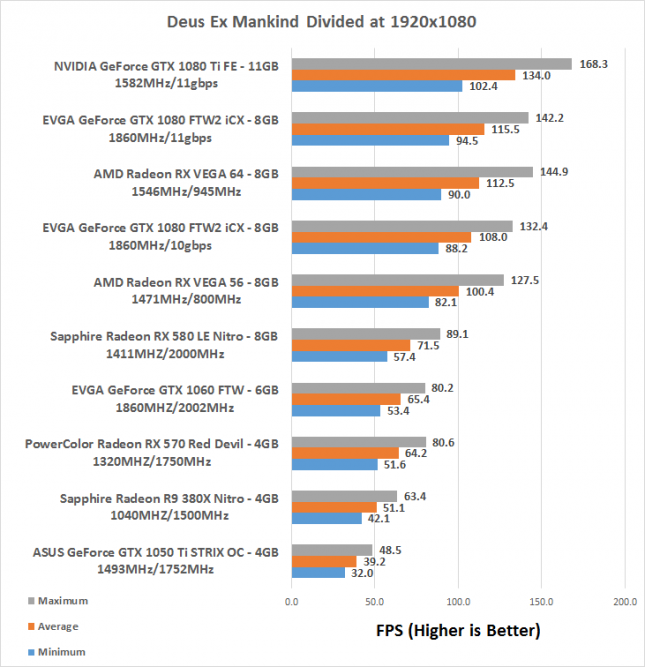 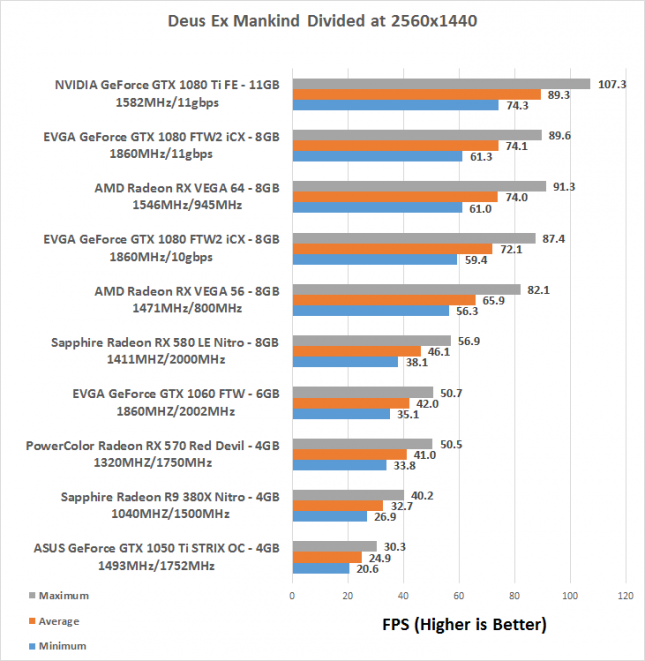 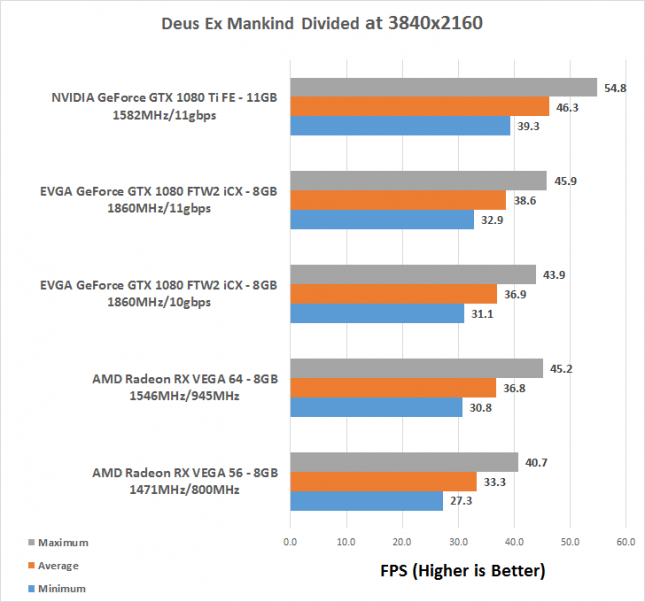 Benchmark Results: This is a newer DX12 game title and with the high image quality preset we saw the AMD Radeon RX 64 beating the GeForce GTX 1080 at 1080P and 1440P resolutions. With the screen resolution cranked up to 3820×2160 (4K) we saw the AMD Radeon RX VEGA 64 lose by just 0.1 FPS due to a lower minimum frame rate on this game titles built-in benchmark utility.