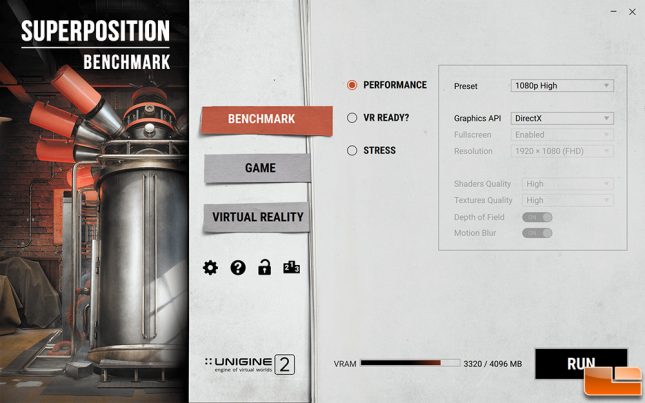 We ran the SuperPosition Benchmark performance test with the 1080P High preset. 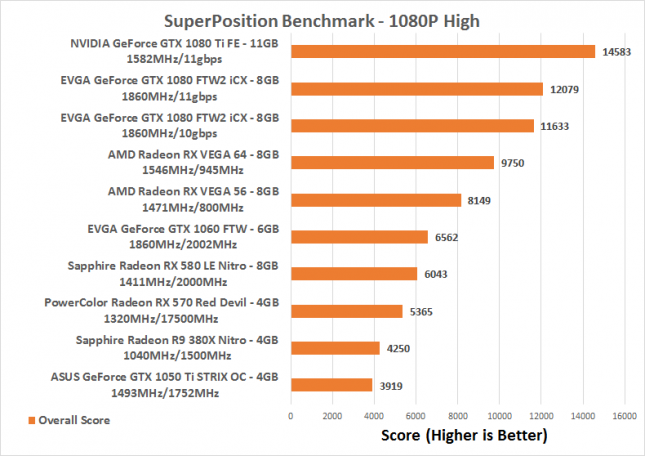 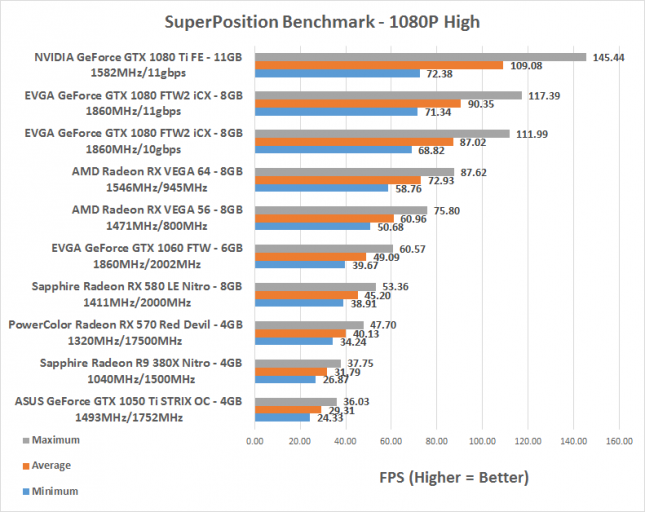