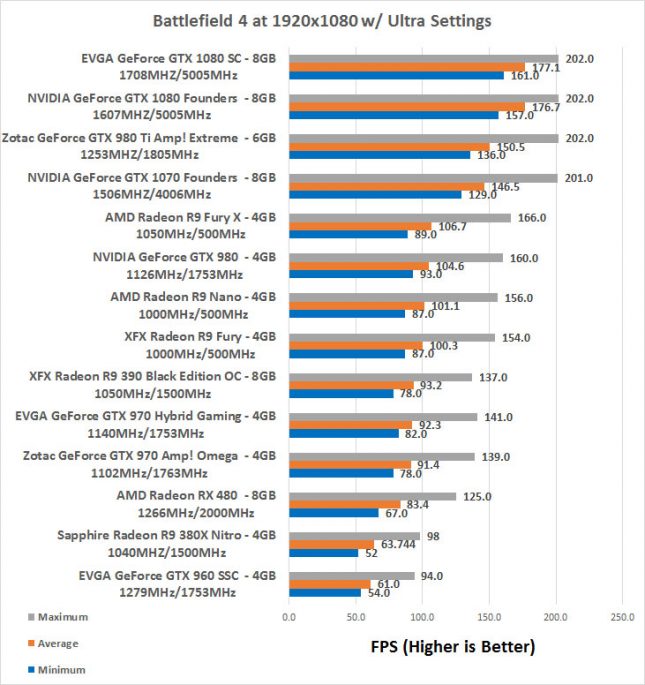 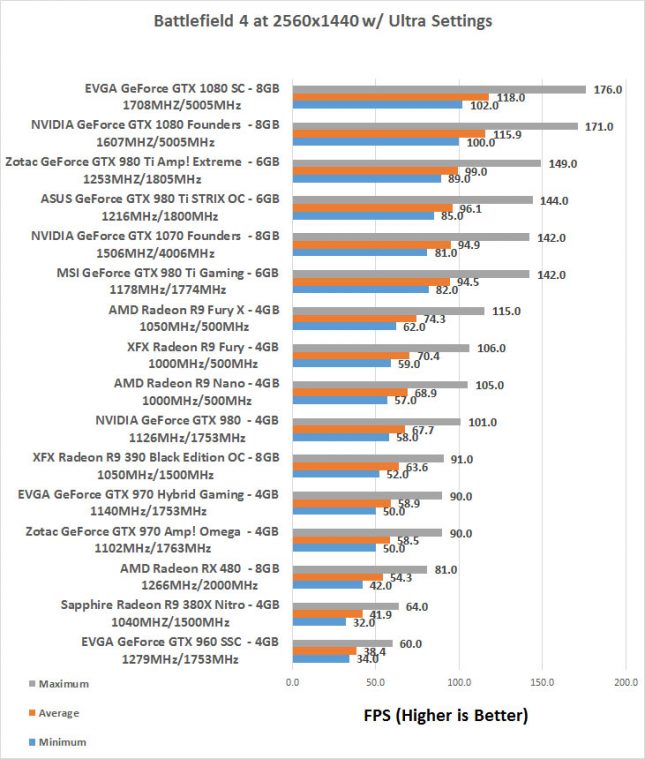 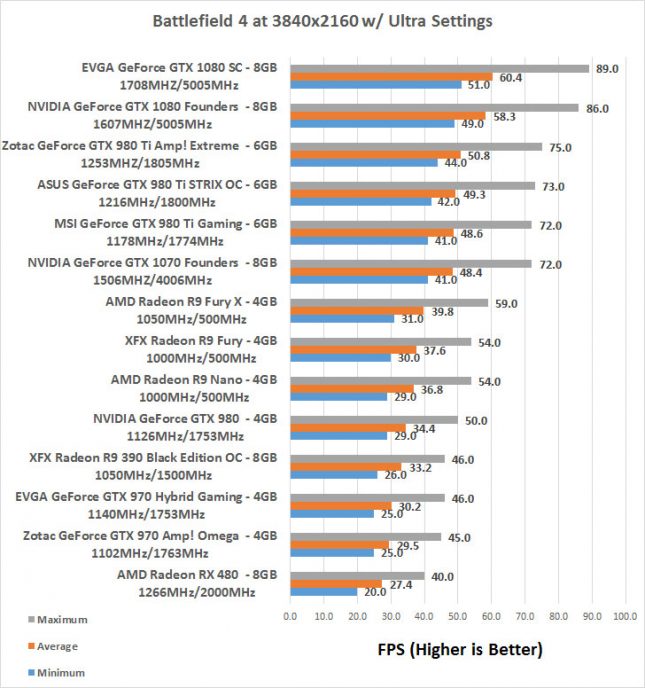 Benchmark Results: When it comes to 4k UHD gaming, the RX 480 actually started to catch up to the Zotac GeForce GTX 970 quite a bit, with an average of only 2 FPS slower.