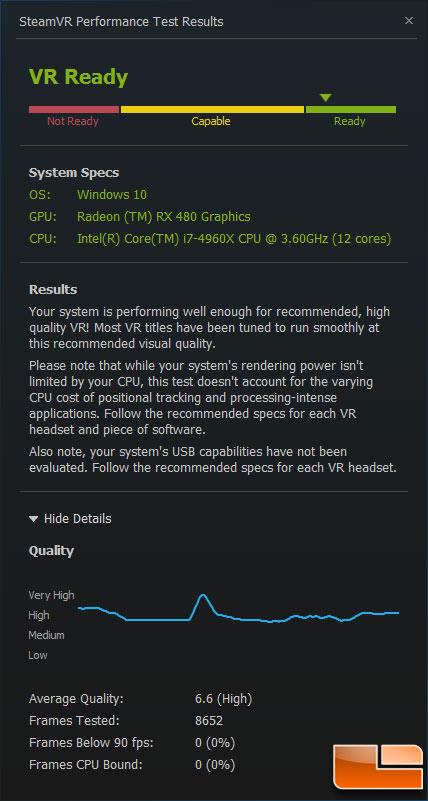 The performance numbers are solid and we were excited to see that overclocking performance was also very good. We weren’t expecting a 10% performance increase, so when we exceeded that we were thrilled. When overclocked the AMD Radeon RX 480 8GB video card performs at roughly the same level as a GeForce GTX 980 and that is impressive since the GTX 980 cost $549 when it debuted less than two years ago. AMD is delivering some serious performance at the $199 to $239 price point! The new AMD WattMan app is also very nice as it has a ton of options and other than the name we really liked the new overclocking utility.

It would have been nice to see how the Radeon RX 480 4GB card performs at the $199 price point, but it appears that there is a shortage of 8Gbps GDDR5 memory and that is causing prices to go up. Just days before the RX 480 was to launch we learned that most of AMD Radeon RX 480 4GB cards will be running 7Gbps GDDR5 memory, while the AMD Radeon RX 480 reference board that we looked at today D-built boards ships in volume with 8GB of 8Gbps GDDR5 memory. Things get a bit more complicated as we have talked to some of AMD’s board partners and we are learning that their 4GB and 8GB custom boards will be featuring a mix of 7Gbps and 8Gbps memory on them due to pricing and supply issues.

Despite the memory issues we have heard from the board partners that the AMD Radeon RX 480 is going to be widely available today. One of the manufactures that we talked with said that they are launching the RX 480 today with more cards than they had for the Hawaii, Tahiti and Fiji GPU launches combined. Another said they had just shy of 5,000 cards hitting the store shelves today. We noticed that the XFX Radeon RX 480 8GB was on Amazon for $375 last night. That is a crazy price from a 3rd party seller, but it just shows that they are listed and we expect them to be widely available today. The local Micro Center store here in St. Louis expects to have about 40 cards per manufacture today, so for example. 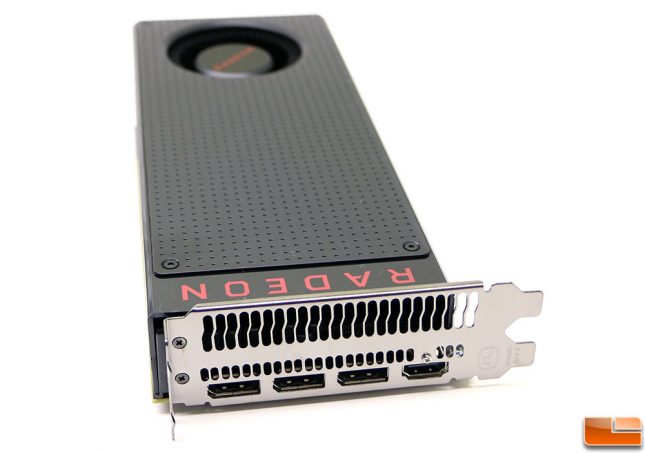 At the end of the day the AMD Radeon RX 480 is a nice looking card that has great gaming performance. The stock GPU cooler was designed on a tight budget and the performance and noise levels aren’t that great. The good news is that the board partners have told me their custom designed coolers are solid and they’ll have cards available at the suggested retail price unlike the what some other companies are doing right now.